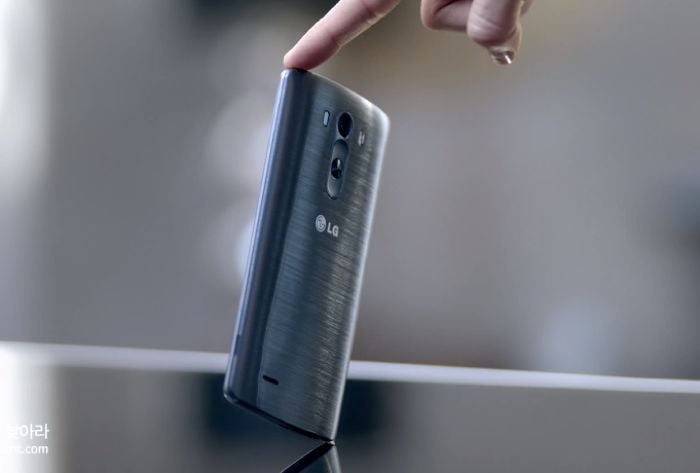 LG has released three new teaser videos for their latest android smartphone, the LG G3, which will be made official next week, one of the videos confirms that the handset will come with a QHD display which has a resolution of 2560 x 1440 pixels.

The LG G3 will come with a 5.5 inch display and a quad core 2.5GHz Qualcomm Snapdragon 801 mobile processor, plus 3GB of RAM, have a look at the videos below, one of which also give us a brief look at the handsets design.

As a reminder, here are the specifications on the new LG G3.

The LG G3 will be made official at LG’s press event next Tuesday the 27th of March (28th in South Korea), and the company will also announce their new LG G Watch, which is one of the first Android Wear devices at the event next week.