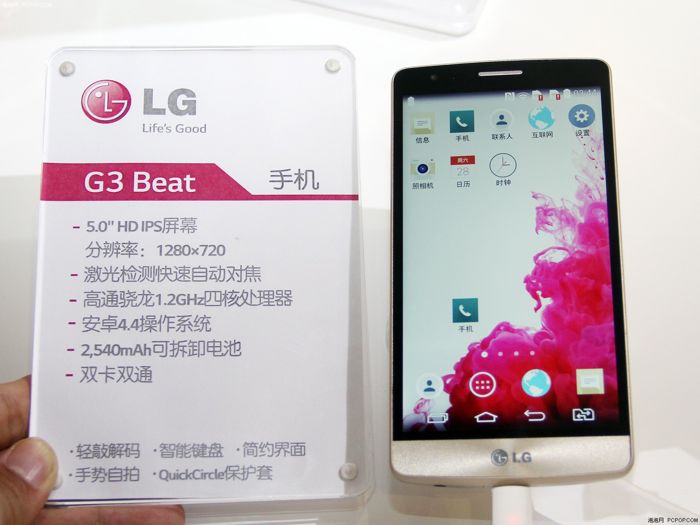 We have been hearing rumors that the LG G3 Mini would launch as the LG G3 Beat, and now we have some actual photos of the device.

The photos of the G3 Mini or LG G3 Beat were posted online by PCPop and they also confirm some of the specifications we have heard about the device. 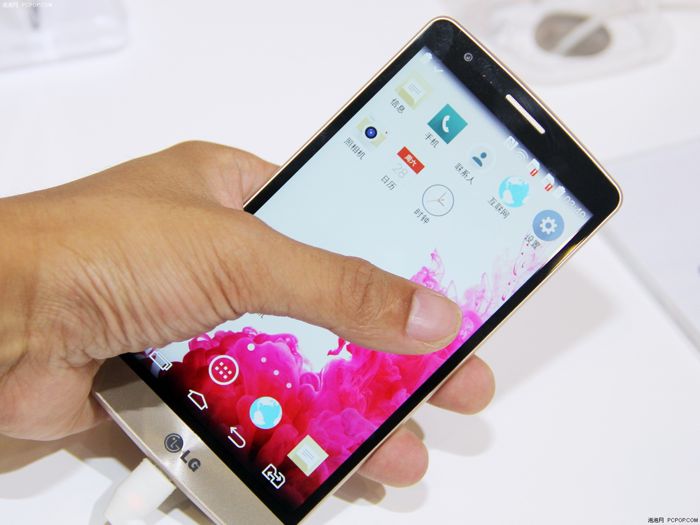 The G3 Mini will come with a 5 inch IPS display with a resolution of 1280 x 720 pixels, the handset will come with a quad core 1.2GHz Snapdragon 400 processor and will feature 2Gb of RAM, you can see the device picture next to the 5.5 inch LG G3 below. 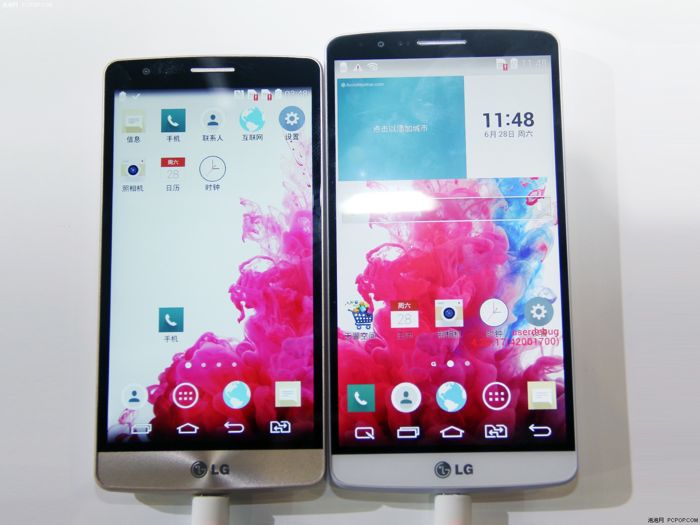 Other specifications on the LG G3 Mini will include a dual SIM card slot, an 8 megapixel rear camera with the same Laser Auto-Focus that is included on the G3. 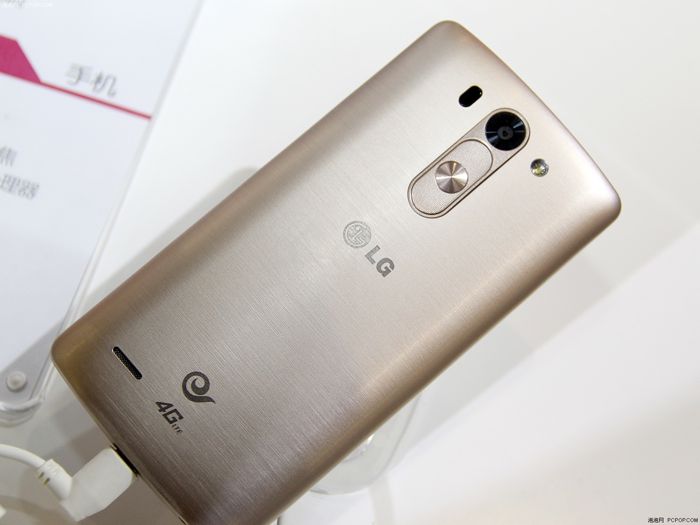 The handset will also come with some LG QuickCircle cases and features a 2500 mAh battery, it will come with Android 4.4 KitKat and will feature 16GB of included storage. 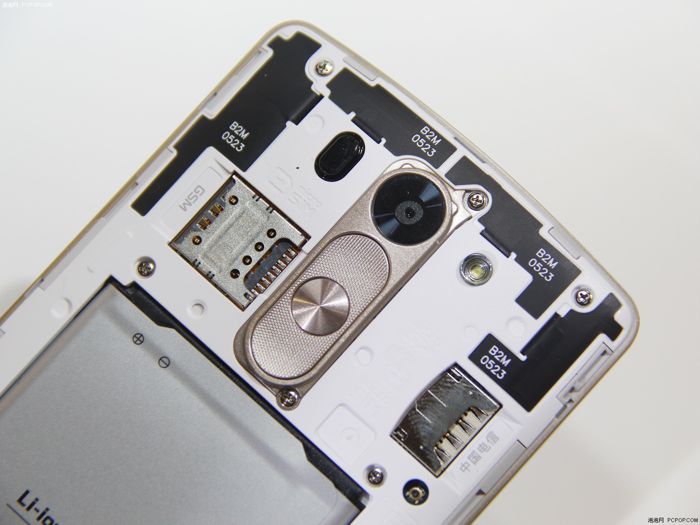 The new LG G3 Mini is expected to launch in China first as the LG G3 Beat, the handset will apparently retail for around 2500 yuan, which is about $400. 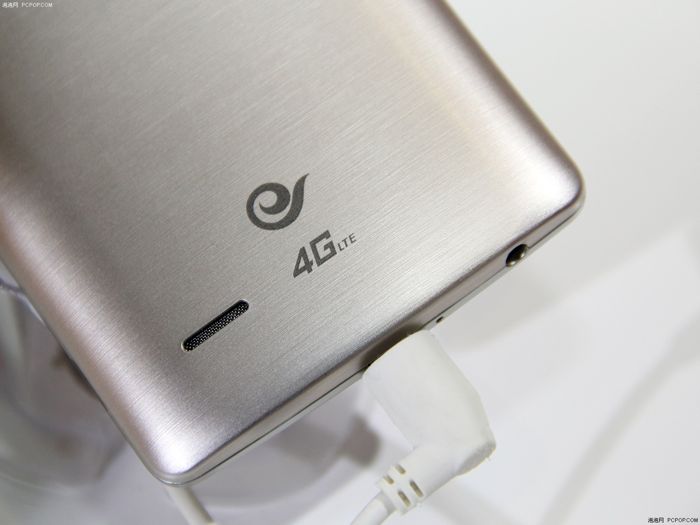 As yet there are no details on when the LG G 3 Beat will launch in China, it will also launch in the U.S. and Europe and could possibly either be called the LG G3 Mini or Beat.