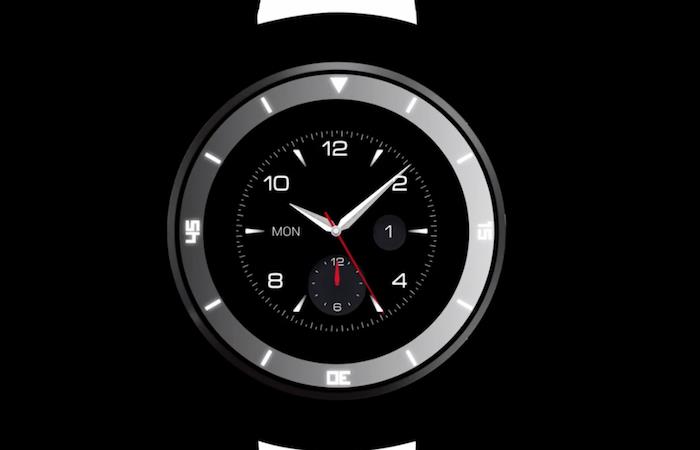 IFA 2014 will kick off early September, and so far, it seems the event will be full of action as we’re expecting to see a handful of flagship devices at the stage in Berlin.

Not too long ago, we heard a rumor that LG is reportedly working on the LG G Watch 2, which will launch at IFA 2014 in Berlin next month. Recently, LG Global posted a teaser video of YouTube, hinting at a new, stunning smartwatch, dubbed as LG G Watch R, which will see the light of the day in Berlin.

There should be no doubts after watching the teaser video that LG will showcase a new smartwatch at the mega event next month, with a premium design. The video is hardly 30 seconds long, and shows in a flash a new rounded smartwatch with, what we can guess, a few watch faces and a button on the side.

There are already three Android Wear smartwatches announced so far, with two of them already available for sale at the Google Play Store. Out of the three, the most stunning is the Moto 360, which comes with a premium design with an expected launch on September 4th.

Well, mark your calendars guys, IFA 2014 is going to be an exciting event, and we’ll make sure you get every bit of it as it happens. In the meantime, watch the video using the source link below.