We’ve heard quite a lot about the latest offering from LG, the LG G Pro phablet. The phablet is confirmed by LG itself, along with some of its features in the past, and we also came across some leaked images of what it could look like in terms of design.

According to a new report from Korean shores, LG G Pro 2 will see the light of the day on 13th February at a press event, which will be held at the LG Twin Towers in Yeouido, Seoul. The invitations of the event have been sent out to media and it reads “Knock-knock knockin’ on.” 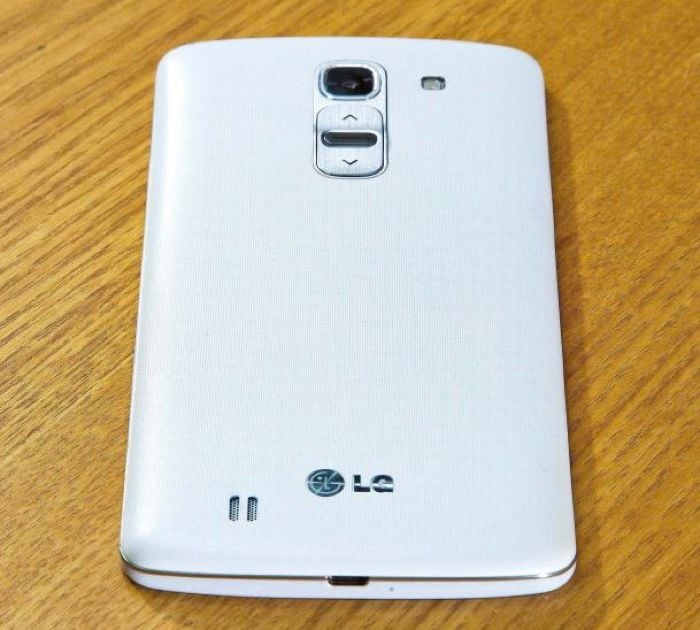 Earlier rumors suggested it will launch at the Mobile World Congress 2014 in Spain later this month, but it might be the other way round.

In terms of specifications, LG has already confirmed a little bit about it and mentioned it will come with a 13MP camera sensor with optical image stabilization plus with 4K video recording, which should obviously be better than the camera found inside the LG G 2. 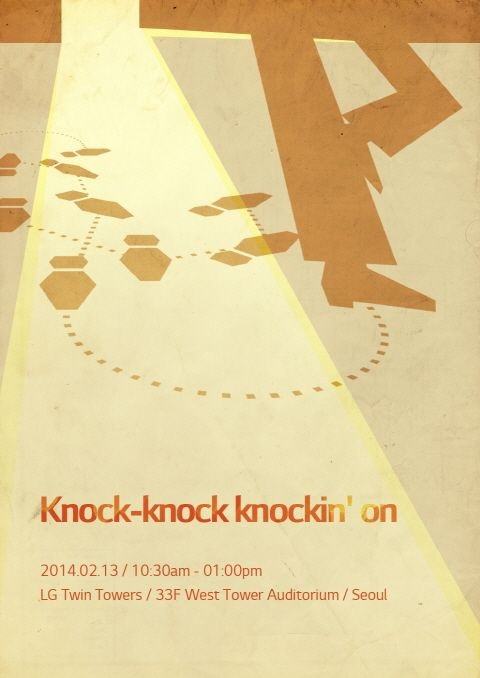 Based on rumors, the LG G Pro 2 will come with a massive 6-inch display boasting a resolution of 1920 x 1080 pixels. Some rumors pegged for 2K, but it may not be a possibility as it’s reserved for the LG G3 which is rumored to launch later this year.

Other features include a quad-core Snapdragon 800 processor, 3GB of RAM, 2.1 megapixel front-facing camera and is expected to ship with Android 4.4 KitKat with LG’s custom UI pre-installed out of the box.

The event is just a few days away, and if LG G Pro 2 makes an official appearance there, we will update you.