Last week we heard a rumor that the new LG G Pro 2 would be launching at Mobile World Congress 2014, and now LG has confirmed the name of the device as the LG G Pro 2.

LG have said that they will make the new LG G Pro 2 official next month, so we presume the handset will be made official at LG’s MWC 2014 press conference. 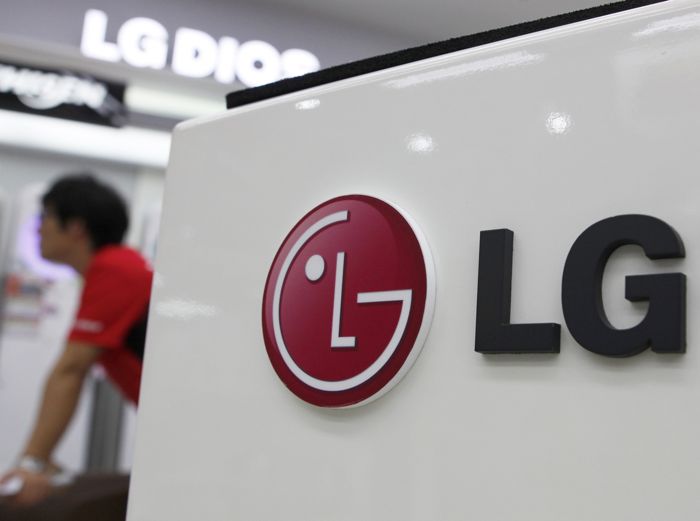 The company did not reveal any specific details about the new LG G Pro 2, although last week we heard a number of rumored specifications about LG’s new Android smartphone.

The LG G Pro 2 is rumored to come with a 6 inch high definition display that will have a resolution of 1920 x 1080 pixels, the handset is said to be powered by a quad core Qualcomm Snapdragon 800 processor and will come with 3GB of RAM and an Adreno 330 GPU.

Other rumored specifications for the LG G Pro 2 include Android 4.4 Kit Kat, as yet there are no details on what camera the device will feature.

We would expect the LG G Pro 2 to come with at least an 8 megapixel camera, although the company may decide to go for a higher resolution camera of around 13 megapixels.

As soon as we get some more information on the new LG G Pro 2 and some actual photos of the device, we will let you guys know.