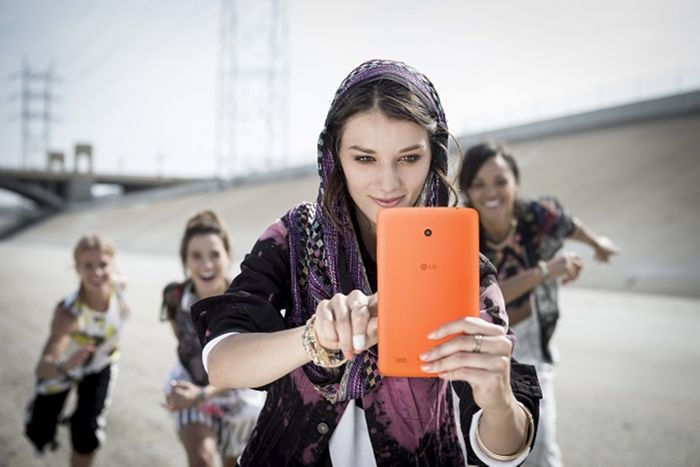 LG has announced that they are launching an LTE version of the LG G Pad 8.0 tablet, the LG G Pad 8.0 LTE, the device will launch in Europe this week and other countries over the next few weeks.

The LG G Pad 8.0 LTE comes with 1GB of RAM and 16GB of built in storage, there is also a microSD card slot for expansion and the device features a 4,200 mAh battery and dual cameras. 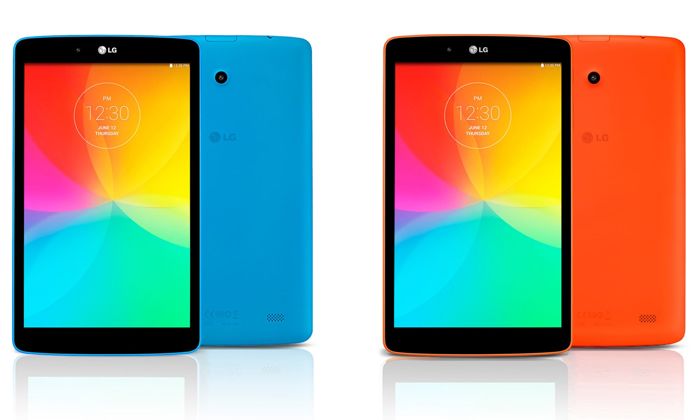 “With the G Pad 8.0 LTE, LG is setting a higher standard for connectivity in emerging 4G markets,” said Dr. Jong-seok Park, president and CEO of the LG Electronics Mobile Communications Company. “Today’s on-the-go consumers demand speed and convenience wherever they are, at any time. If a 4G LTE infrastructure is in place, we want LG products to be first to take advantage of the fast network.”

The LG G Pad 8.0 LTE will come in a range of colors which include, black, white, luminous blue and luminous orange, it will go on sale in Europe this week and then in Central and South America, Asia and CIS regions over the next few weeks, there are no details on pricing as yet.