This is what happened to the photos of LG Fantasy E740 that were uploaded on a Romanian online trading site. This device is just a prototype, which means it isn’t yet available for sale but it is already a working unit. 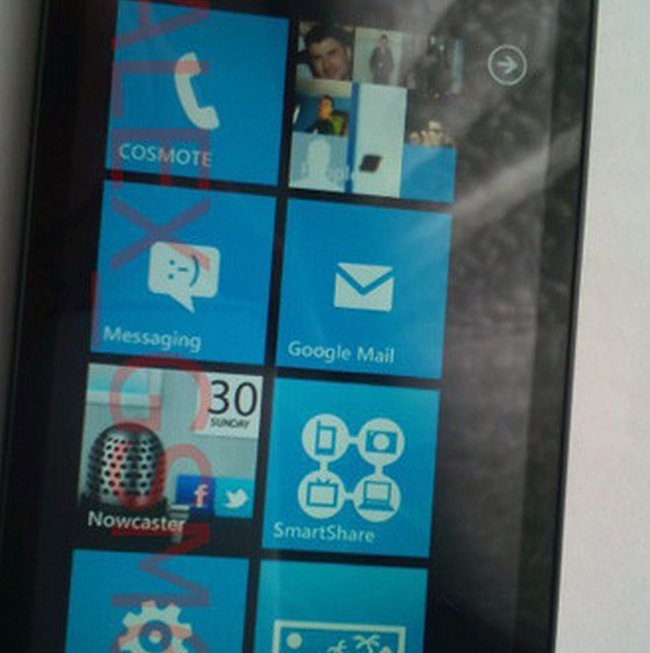 So far, the known specifications of this phone include the 4″ WVGA NOVA display, a 1GHz Scorpion CPU, 5 MP main camera with 720p video recording, VGA front-facing camera, and 8GB of internal memory. Apparently, this handset has the ScanSearch and SmartShare applications that were exclusive to the Optimus 7. Due to its similarity to the earlier launched gadget, LG Fantasy E740 looked legitimately for sale.

However, upon closer  inspection, this device is in fact the LG Miracle that was proposed to be launched by LG Management. In order to stop the bogus information circulating on the net, the photos were quickly taken off. LG is expected to hold a press conference at MWC 2012 later this month. With this, LG Miracle will be officially released and will be available in the market.