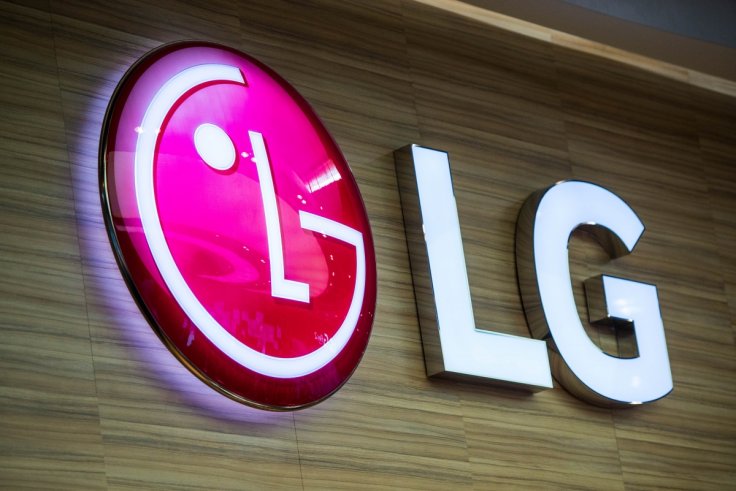 LG said that there was strong demand for its premium home devices and it announced full year profits of KRW 2.44 trillion (USD 2.07 billion). Its profits were down around 10 percent on the previous year.\

The LG Home Appliance & Air Solution Company had a strong year, reporting record full-year 2019 revenues of KRW 21.52 trillion (USD 18.29 billion), an 11 percent increase from the previous year, and operating profit of KRW 2 trillion (USD 1.7 billion), its highest in history. Quarterly sales of KRW 4.62 trillion (USD 3.92 billion) – the highest fourth quarter in the company’s history – were nearly 7 percent above the same period the previous year due to healthy demand in North America and Europe while operating income of KRW 122.2 billion (103.86 million) increased 8.5 percent from the same period 2018.

You can see LG’s full financial results for 2019 over at their website at the link below, unfortunately sales of its smartphone continued to decline in 2019.