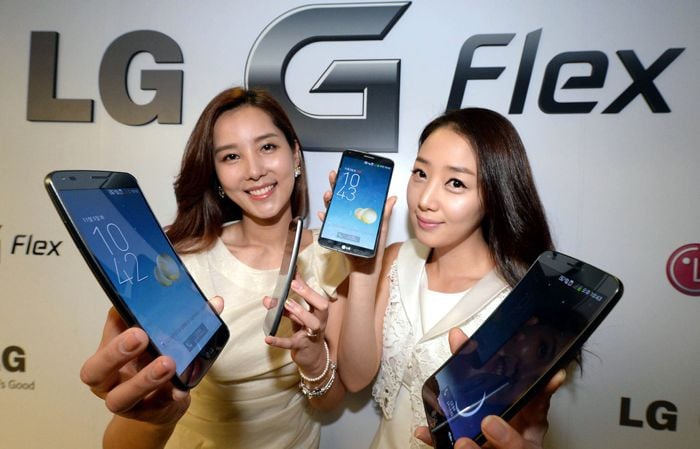 LG saw an 18 percent increase in annual revenue in their home entertainment business, their mobile business was up 29 percent in gross revenue over 2012.

The company will announce a new smartphone at next month mobile world congress, the new LG G Pro 2, which is rumored to come with some impressive specifications.

If the new LG G pro 2 end up being popular, LG’s mobile phone business could also see another significant increase in their handset sales in 2014.

The company is also launching the LG G Flex, which is a flexible smartphone in the US and Europe, this device could also be another popular handset for LG.