With 3D mobile video capture and viewing now entering the smartphone market, LG has partnered with YouTube to create an easy method for users to record and upload 3D video directly to YouTube from LG’s new Optimus 3D smartphone.

YouTube opened its ‘YouTube 3D Gallery’ back in July 2009 where 3D video can be uploaded and viewed using the traditional red and blue lens 3D glasses and already has some great videos worth checking out if you have a pair of 3D glasses. 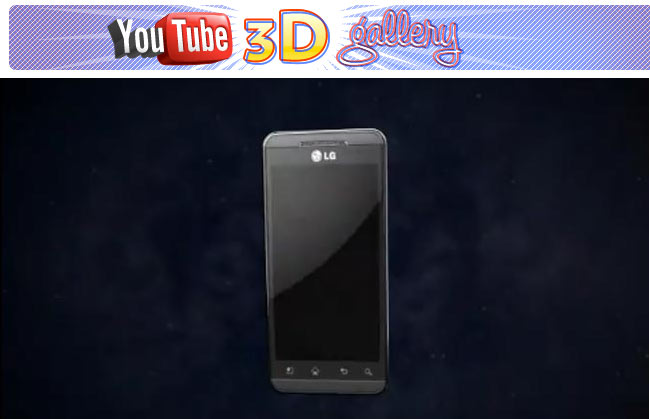 The new LG Optimus 3D smartphone is fitted with a glasses-free 3D screen that has been constructed using a parallax barrier technology, which uses a series of slits on the front of the screen, that block light in a way that ensures a user’s left and right eye see different images.

Its also fitted with a dual-lens camera for 3D image and video capture and a powerful 1GHz OMAP4 dual-core processor together with dual-channel memory  to provide ample processing power for the 3D.