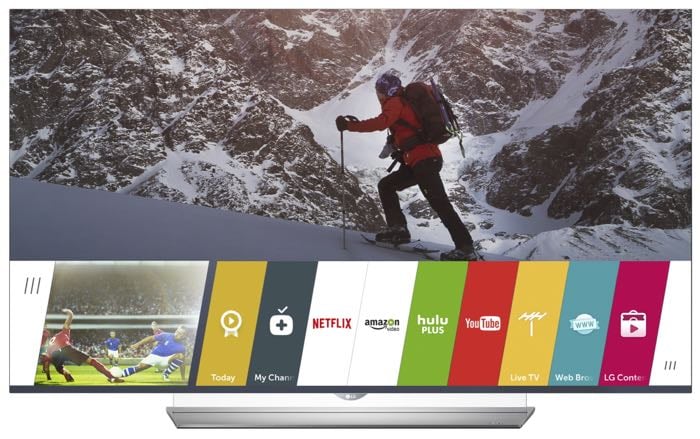 LG has announced that it has formed a new partnership with Amazon to bring HDR streaming content to its range of webOS based LG Smart TVs.

LG has said that Amazon is the first provider that it offering HDR content on its LG OLED 4K TVs, and a number of shows will be made available to LG TV owners.

“By partnering with Amazon to deliver HDR content on LG’s OLED TV, we are confident we can deliver the best viewing experience available on a TV today for HDR content,” said Lee In-kyu, senior vice president and head of the TV and monitor division at LG’s Home Entertainment Company. “The streaming content market has grown enormously in the last few years and our partnership will bring the best in picture quality to more consumers.”

LG have said that they will be showing off this new Amazon Video feature on their range of LG Smart TVs at IFA this week.