Last week LG announced its first smartphone that would run Google’s Android OS, the LG Ally. Unfortunately when they announced the LG ally the specifications were a little slim on the ground.

More details have now been revealed and it looks like the LG Ally will run the latest version of Android 2.1, and it will also feature a full sliding QWERTY keyboard plus a 3.2 inch touchscreen display. 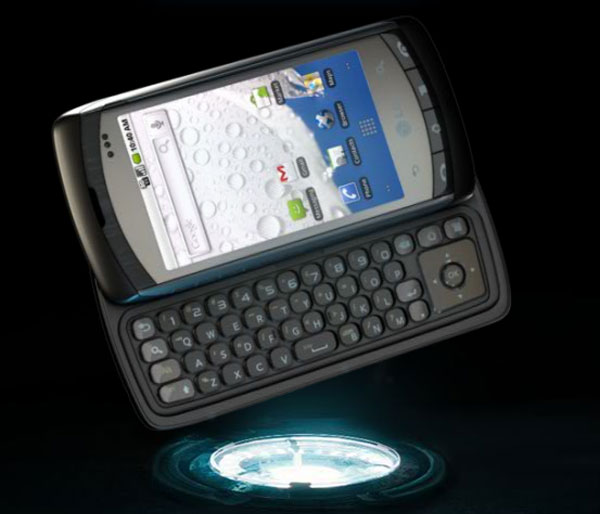 Other specifications include a 3.2 megapixel camera, integrated WiFi and Bluetooth, there are no details on what sort of processor the LG will come with and also no details on memory or storage.

The LG Ally will go on sale from the 20th of May 2010, there are no details on pricing as yet. Have a look and our article on Android vs iPhone to see which smartphone and mobile platform is best for you.