We have already seen Sony’s OLED TV, now LG is showing an OLED TV off which will be released later in the year.

Although LG haven’t released many details or specifications about this new OLED HDTV, they have released some photos, I have to admit it looks pretty cool from the photos. 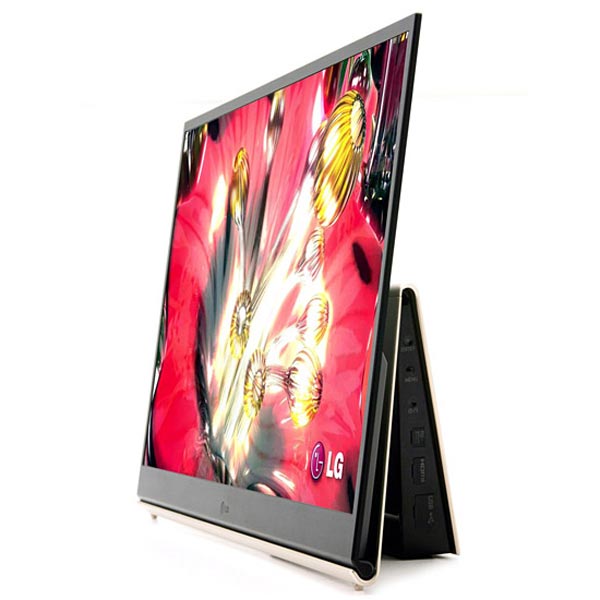 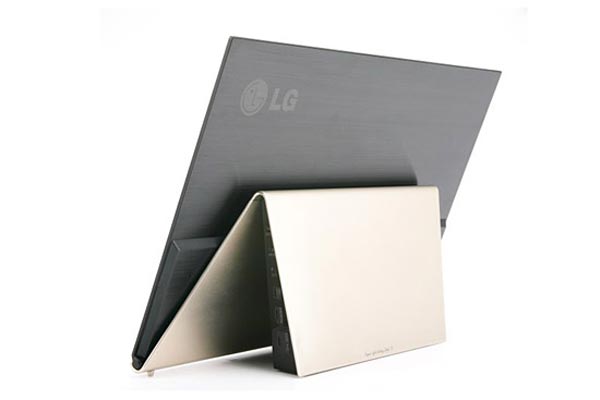 The new LG 15 inch OLED HDTV will go on sale in Korea in November, and will be available in the US and Europe sometime next year.

Unfortunately there is no word on pricing, although it will probably cost a similar amount to the Sony version which retails for $2,500.

Have a look at our article which explains the difference between LCD and LED TV’s, and also our new OLED TV Explained article.