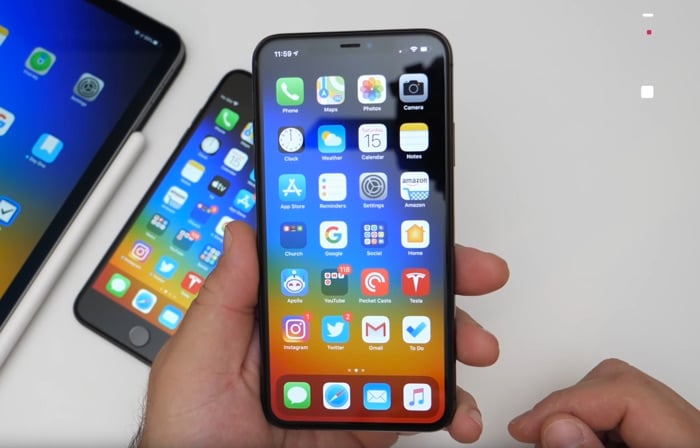 The new iOS 13.4 beta 1 has been out for over a week and now we have another video where we get to look at the first beta of the software.

The new beta of iOS 13.4 and iPdOS 13.4 brings a range of new features to the iPhone and iPad, this includes the ability to share folder in iCloud and more.

There are also some new Memoji stickers  and also Family Sharing on the Apple TV app in iOS. There was also a reference to CarKey discovered which suggests that you will be able to use your iPhone to unlock and lock your car an possibly start it.

As this is the first beta in the series it will be a while before the final version of the software is released, we are expecting this to happen some time in March.