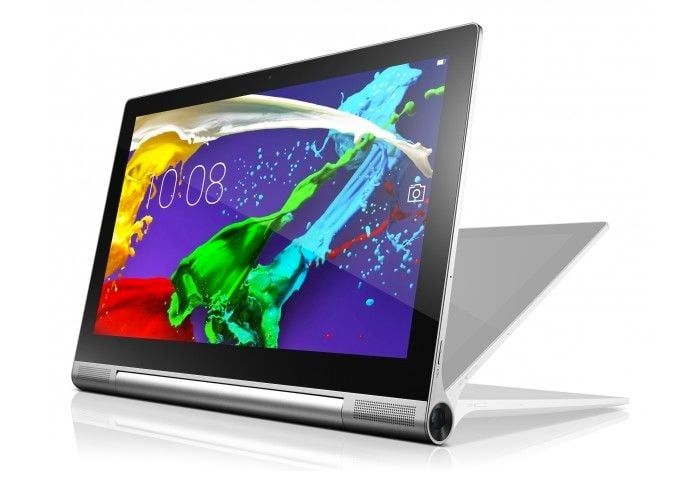 Today Lenovo has launched both tablets throughout India with the Yoga Tablet 2 8 inch tablet being available from tomorrow for Rs. 20,999 or $340. 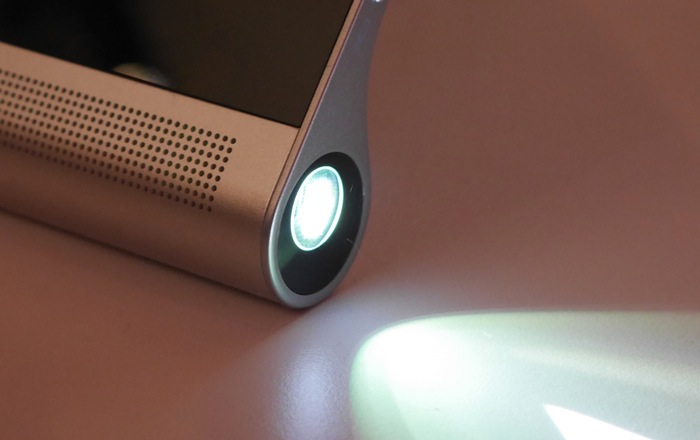 The Lenovo Pro 2 tablet is powered by an Intel Atom Z3745 Bay Trail processor supported by 2GB of RAM with 32GB of solid state disk (SSD) internal storage for media, apps and documents. The Yoga Tablet 2 Pro is also fitted with a built-in stand that allows you to position the tablet for either typing or viewing in landscape mode.