Lenovo has launched a new version of their Yoga notebook in the form of the Lenovo Yoga 2 Pro which comes supplied running Microsoft’s latest Windows 8 operating system and is fitted with a 13-inch display offering a 3200 x 1800 (QHD+) pixel resolution. Together with 10-point multitouch support and Lenovo Voice Control, to help control your system as you use it using simple voice commands. 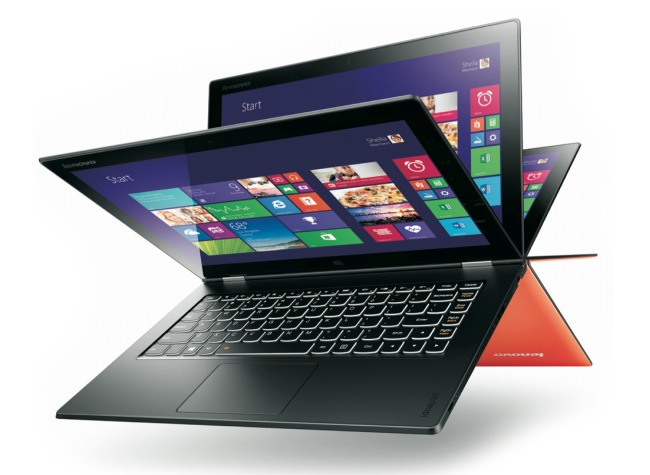 The new Lenovo Yoga 2 Pro notebook was unveiled this week at the IFA 2013 event currently taking place and is fitted with a front-facing 720p camera and has been designed to be both lighter and thinner than previous Yoga notebooks. 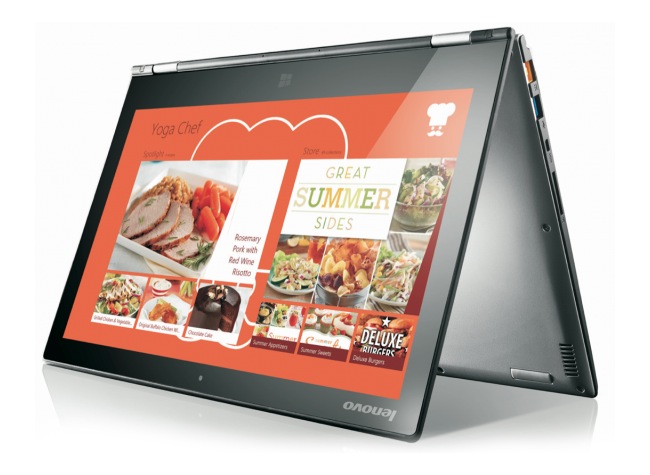