Lenovo is the latest company to announce that they are getting into the TV market, and they will be launching Internet connected TV in early 2012, called the Lenovo LeTV, although they haven’t released an specific information about the device.

It isn’t clear as yet whether Lenovo will be developing their own software for their Internet connected LeTV, they could possibly use Google’s TV platform for the device, although this has not been confirmed. 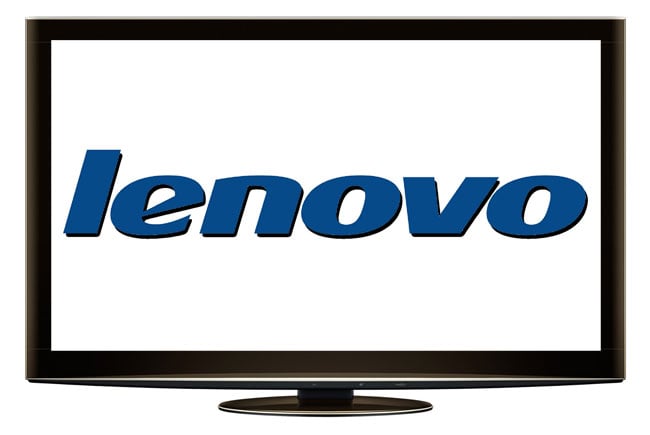 It looks like Internet connected TV’s are going to be next years device that manufacturers will be pushing, in an attempt to compete with the yet to be announced Apple HDTV.

Have a look at our article on the difference between LCD and LED TV’s, plus our handy OLED TV Explained guide for more information on the latest HDTV’s.