As well as launching the new ThinkPad Edge, Lenovo has also added a new ultraportable notebook to their range with the launch of the ThinkPad X100e. 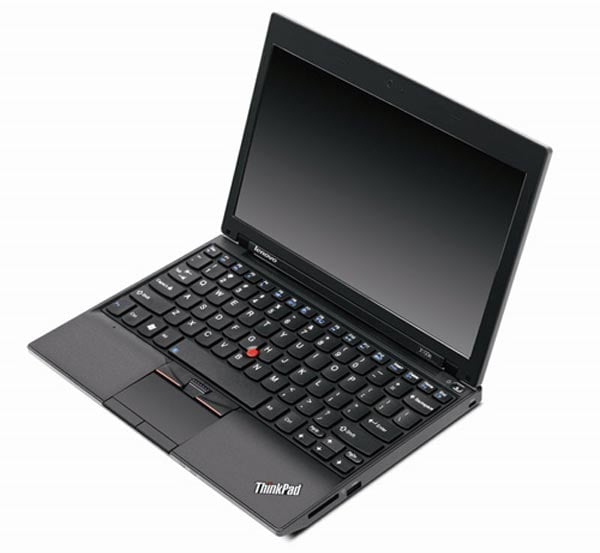 The Lenovo ThinkPad X100e features an 11.6 inch HD display, and comes with either an AMD Athlon Neo, Althlon Neo X2 or Turion X2 processor, a full sized keyboard and a TrackPoint and multitouch touchpad.

On top of that the Lenovo Thinkpad X100e also comes with a built in web camera, 802.11n WiFi, Gigabit Ethernet, and the choice to add in Bluetooth and WWAN.

The Lenovo Thinkpad X100e will also be available from the 5th of January and prices start at just $449.