A photograph of the new Lenovo ThinkPad ultrabook computer has turned up online. The new machine is called the ThinkPad X230 and it’s an ultrabook rocking the Intel Ivy Bridge processor. This new processor supposed to save power and increase performance. 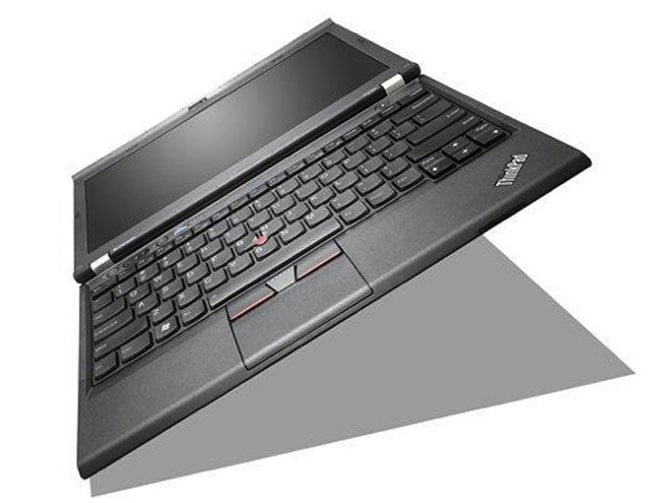 The ultrabook is expected to be available within the next eight weeks, but no official launch date has been offered. The tablet version is also supposed to be available called the X230T. Both machines have a chiclet keyboard and share the same 12.5-inch 1366 x 768 resolution displays.

Storage options include 320 GB or 500 GB hard drives and 180 GB SSD option. The ultrabook is expected to be very popular this year and if the Ivy Bridge processor lives up to promises it will be a good time to be in the computer market.