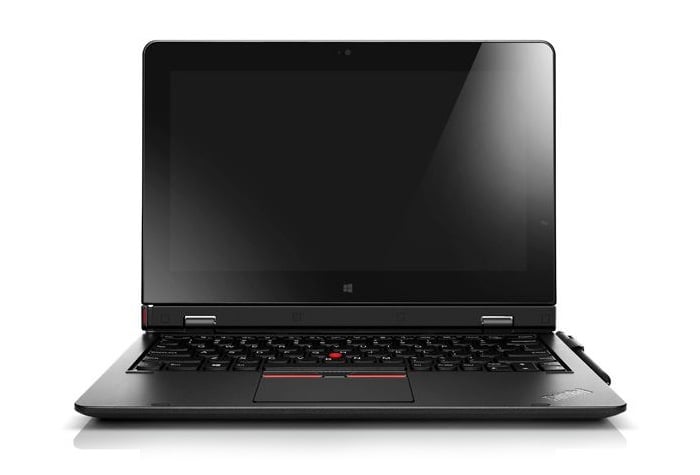 A few specifications for the new Lenovo ThinkPad Helix 2 hybrid ultrabook-tablet have been leaked this week ahead of next weeks IFA 2014 technology event, during which Lenovo is expected to officially launch their new Helix 2 system.

The leaked information unveiled by Notebook Italia reveals that the new Lenovo ThinkPad Helix 2 will be equipped with a 11.6 inch tablet section and will offer customers three different keyboard docking options.

The docking options for the hybrid Lenovo ThinkPad Helix 2 ultrabook will include a basic keyboard dock, together with a Pro keyboard fitted with a Lenovo TrackPoint system, and a standard touchpad as well as a connector on the side of the case digital pen storage. Lenovo has also created a Powerbase Keyboard which they fitted with a built-in battery to extend the run time of the ThinkPad Helix 2 tablet when docked.

Other features of the ThinkPad Helix 2 leaked this week include the news that the system will offer a full HD display, 8GB of RAM, together with up to 256GB of solid state disk (SSD) storage. Unfortunately no news about the processor powering the system has been revealed as yet.

Also no information on pricing or worldwide availability has been leaked as yet, but don’t expect the price to be extremely low. As soon as more information and specifications come to light during next weeks IFA 2014 event we will keep you updated as always.