The new Lenovo ThinkCentre M93p mini desktop PC has a number of options available for users to choose from and can be equipped with Intel’s 4th generation Haswell Core i7 processors. 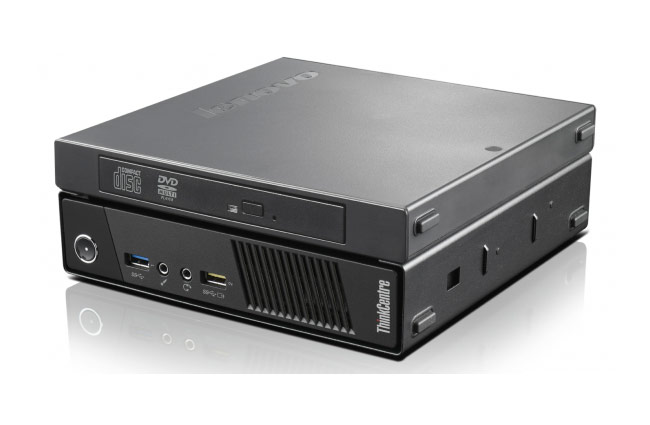 Storage on the mini Lenovo ThinkCentre M93p is provided by a 64GB solid state disk (SSD) with an option for a Solid State Hybrid Drive (SSHD) and the system is also equipped with “Smart Power On” feature you can power up the desktop directly from a wired or wireless keyboard.

The Lenovo ThinkCentre M93p mini desktop PC is expected to arrive in stores very soon and will be priced around $720.