Lenovo has this week added a new addition to their range of ultrabooks, in the form of the newly launched Lenovo T440s which is equipped with 4th generation Intel Core processors. 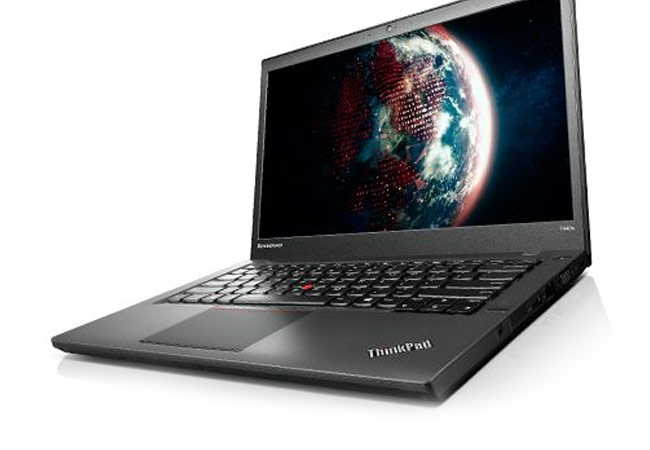 The new Haswell powered Lenovo T440s ultrabook can be tweaked to your exact budget and system requirements and includes a number of specification and hardware options to help you get the most for your money. Specifications include a 14 inch IPS display which offers 180 degree viewing angles together with multitouch support and offering a resolution of 1920 x 1080 pixels.

Other features of the new Lenovo T440s ultrabook include 3 x USB 3.0 ports, as well as a 720p web Which includes dual noise cancelling microphones. Together with a Power Bridge action can be swapped out without the need to power down the system.