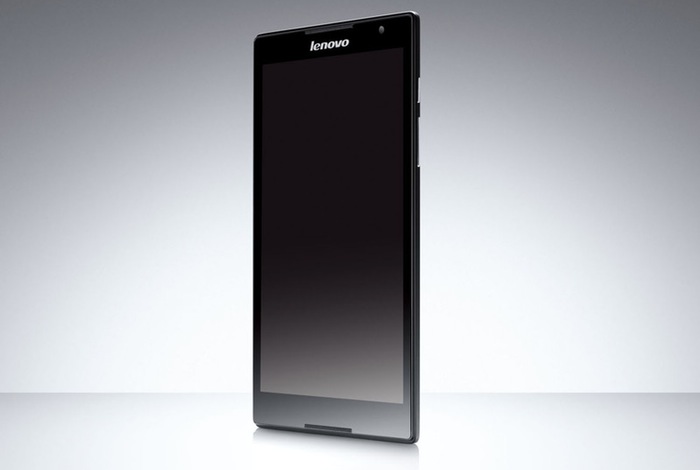 Following on from the recently leaked documents and images revealing Lenovo’s new Android tablet ahead of this month’s IFA 2014 technology event. Lenovo has this week officially launched their new Android tablet in the form of the Lenovo Tab S8 which is the first tablet to be powered by an Intel processor.

The new Lenovo Tab S8 is fitted with an 8 inch infinity screen offering a resolution of 1920 x 1200 pixels and which Lenovo says is sharper than the FHD and 16GB of internal storage for apps, pictures and documents.

The new Tab S8 Android tbvalet will be powered by a Intel Atom Z3745 Processor equipped with Intel Burst Performance Technology and supported by 2GB of RAM. The Android tablet will also be available with optional high-speed LTE (4G) connectivity and will come supplied running Android 4.4 KitKat together with Bluetooth 4.0 connectivity and Dolby-enhanced dual front speakers.

The Lenovo Tab S8 is also fitted with a 1.6 megapixel front facing camera for video calling, together with a 8 megapixel rear facing for video and photographs. Lenovo explains a little more in todays press release :

“The TAB S8 dynamically matches processing power to the task at hand in order to maximize battery life without compromising speed in a thin and light design. The TAB S8 is just 0.65 pounds and 0.31 inches thin, nearly as thin as a standard pencil.

Engineered to give users the most from their mobile device without sacrificing portability, the Lenovo TAB S8 marks Lenovo’s first 8-inch Android tablet powered by an Intel processor.”

Lenovo is expected to officially launch the new Tab S8 Android tablet later this month when it will be priced at around $199. Unfortunately no worldwide availability has been released as yet by Lenovo. 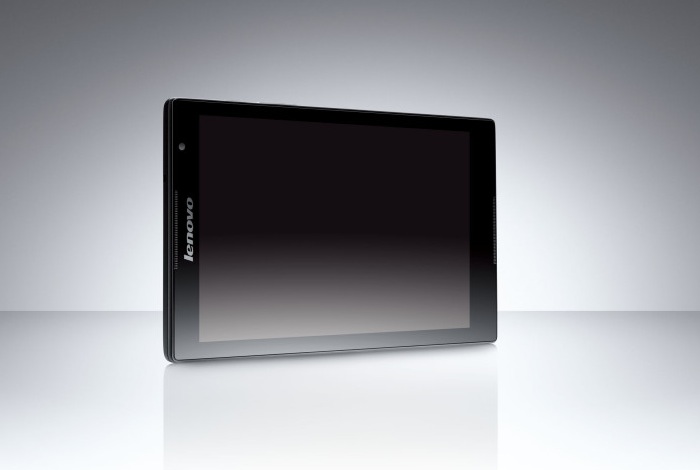