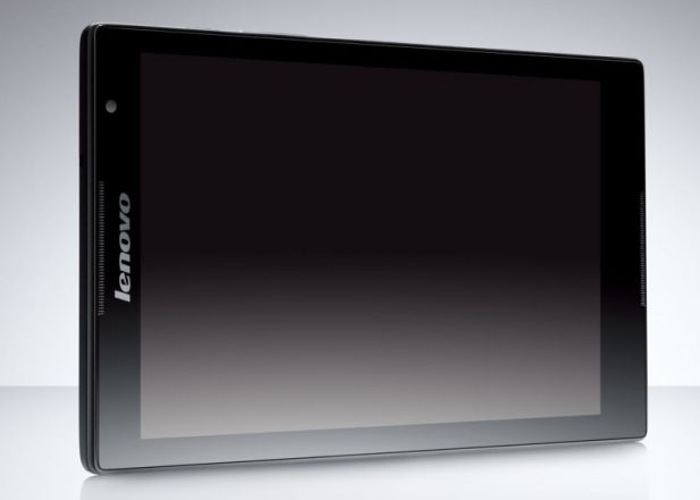 Over the past few months references for the new Lenovo IdeaTab S8-50 have been spotted on various websites including documents making their way through the FCC.

The latest information to be revealed about the new tablet indicates that the tablet is equipped with a 8 inch screen available with either a HD or HD display and that the tablet will be supplied running Google’s latest Android 4.4 KitKat operating system.

The Lenovo tablet will be powered by an Intel Atom Z3745 Bay Trail processor supported by 2GB of RAM and will be fitted with 16GB of internal storage of documents and applications.

The new Lenovo IdeaTab S8-50 will also be equipped with Bluetooth 4.0 and 802.11n wireless connectivity as well as a 1.6 megapixel front facing camera for video calling, together with a 8 megapixel rear facing for video and photographs.

Lenovo is also expected to offer models with GPS and support for 3G Networks, more information and specifications will be announced by Lenovo during next weeks IFA 2014 event starting on Sept 3rd.