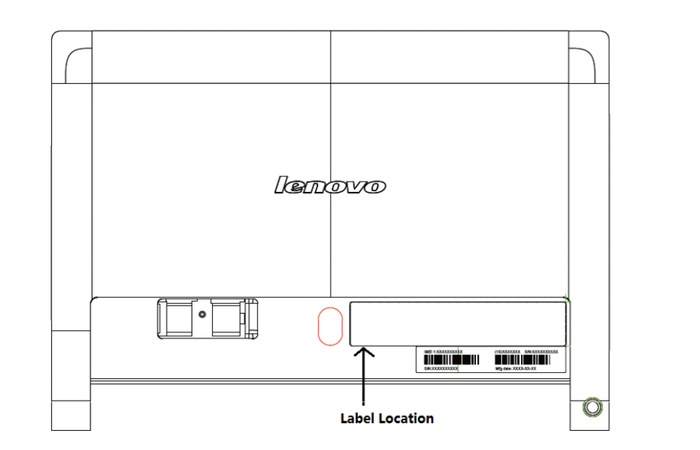 Information discovered over the FCC website has revealed that Lenovo is preparing to launch a new next-generation Yoga Android tablet in the form of the new Lenovo Yoga Tablet 2.

The Lenovo Yoga Tablet 2 seems to be equipped with a 10 inch screen similar to the previous version and is also equipped with optional support for 4G LTE networks.

Together with Bluetooth 4.0, 802.11 dual-band WiFi connectivity however further specifications regards hardware and the differences between the previous version have still yet to be announced and were not disclosed by the information which arrived at the FCC.

However it is expected that Lenovo will equip their latest Yoga Tablet 2 with a more up-to-date version of Google’s Android operating system, hopefully Android 4.4 KitKat improving on the older Android 4.2 Jelly Bean version and was installed on the previous version. Now information has been leaked or announced regards a Windows version of the tablet as yet.

Unfortunately no information on pricing or worldwide availability has been released as yet for the Android Lenovo Yoga Tablet 2, but as soon as information and specifications comes to light we will keep you updated as always.

For more information on the new Yoga Tablet 2 jump over to the FCC website for details and all current documents on the devices.