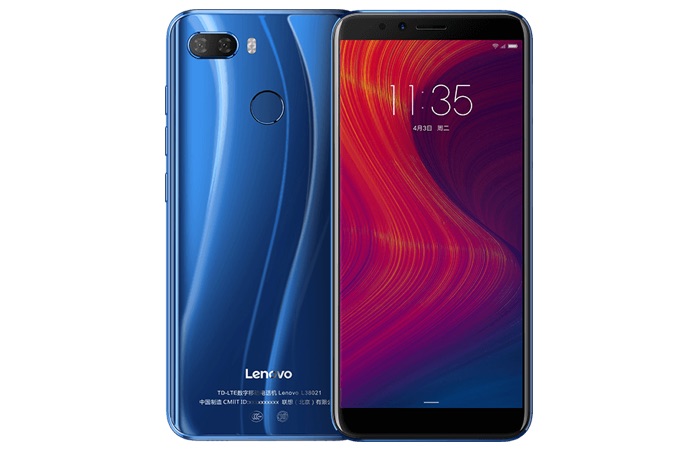 Lenovo has added two new smartphones to its range the Lenovo K5 and K5 Play, both handsets have similar specifications.

The Lenovo K5 is equipped with a 5.7 inch display that features a HD+ resolution. The handset comes with a MediaTek MT6750 processor and 3GB of RAM.

The device also comes with 32GB of storage and it features a microSD card slot for expansion. On top of that the handset comes with a total of three cameras.

The handset has slightly different cameras on the back, one 13 megapixel camera and one 2 megapixel camera. Prices for the Lenovo K5 start at $143 and the K5 Play starts at $112.