Last week we heard that Lenovo would be launching a new convertible Windows RT tablet later this year, and now it would appear that the device will be one that Lenovo first announced back at CES in January of this year, the Lenovo IdeaPad Yoga.

The Lenovo IdeaPad Yoga was first show off at CES, although very few specifications on the device were announced, the original device had an Intel processor, where as the new Windows RT version will come with an ARM based processor. 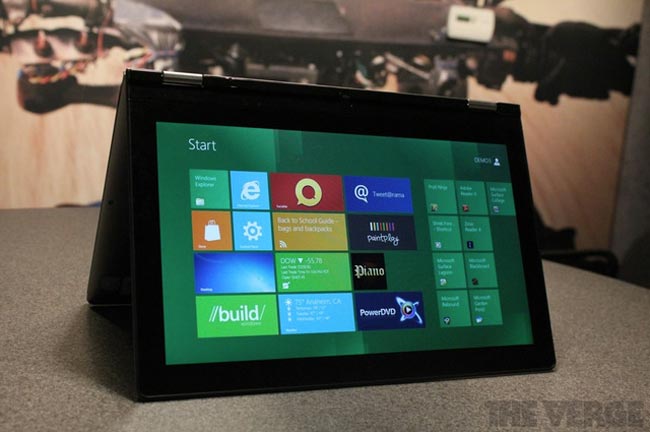 We are expecting Lenovo to launch their new Windows RT tablet some time in October, probably around the launch of Windows 8 which takes place on the 26th of October.

As soon as we get some more information on the new Lenovo IdeaPad Yoga, including a full list of specifications, pricing and an actual launch date we will let you guys know.