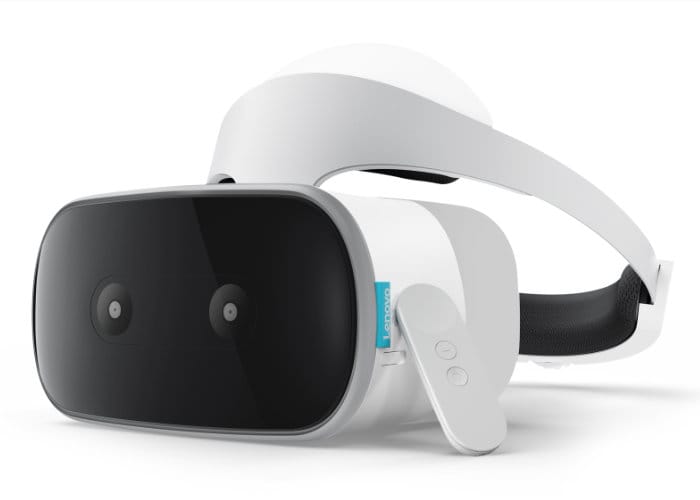 Due to the very closely inspired Lenovo Mirage Solo headset design which incorporates similar design features to that of the PlayStation VR headset. Sony and Lenovo have agreed a two-year patent licensing agreement, that allows Lenovo to use the PSVR design for its Mirage Solo VR headset, rather than going to war with each other.

Yao Li, Lenovo Consumer Tablets and Smart Devices Product and Business Management VP, explains a little more about the agreement. “Lenovo is pleased to partner with Sony. The preeminence of the PS VR design is obvious. This agreement will allow us to work together to greatly enhance the design sophistication and appeal of the rapidly expanding VR field, and is an outstanding example of how great consumer brands in the VR industry can work together to benefit the consumer VR market.” 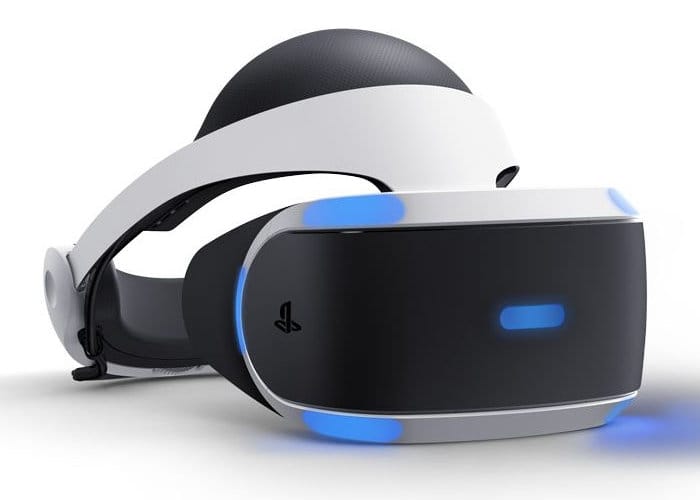 “We are pleased to announce that we have licensed the PS VR headset design to Lenovo,” said Riley Russell, Chief Legal Officer at SIE. “The industrial design for PS VR has been widely acclaimed, and that was the result of years of hard work by PlayStation engineers. This agreement with Lenovo is a testament to the quality of PS VR’s design, as well as SIE’s commitment to creating great virtual reality experiences and helping the VR industry expand.”

For more details on the story and agreement jump over to the official Sony corporate news site by following the link below.