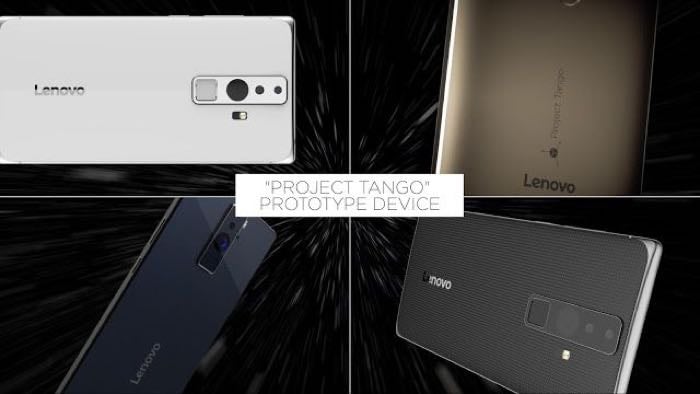 Google has been working on its Project Tango devices for the last couple of years and now the company has announced that it is teaming up with Lenovo to release a smartphone based on the technology.

The Lenovo Project Tango smartphone will be the first of these devices that are designed for consumers, previous Tango devices have been for developers.

Google and Lenovo are looking for developers to sign up by the 15th of February and you can find out more details over at Lenovo. The device will be released later on in the year, as yet there are no details on an exact release date.