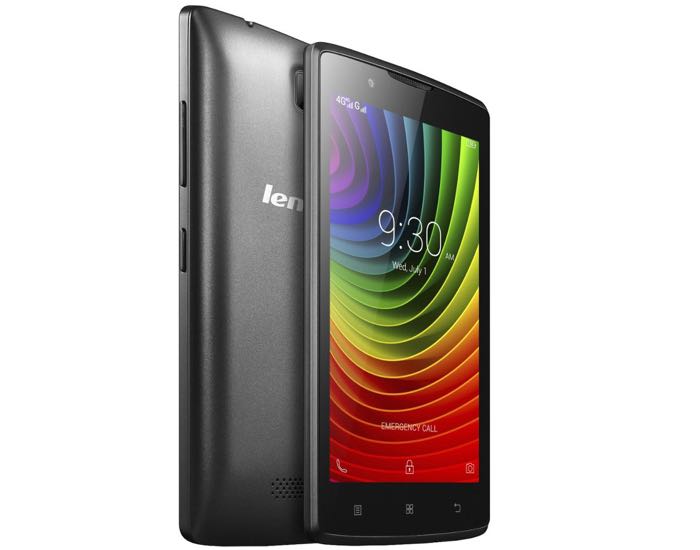 Lenovo has launched a new smartphone in India, the Lenovo A2010 and it is apparently the country’s most affordable 4GB smartphone.

The handset comes with a 4.5 inch display with a resolution of 854 x 480 pixels and the device is powered b y a 1GHz MediaTek quad core MT6735M processor and it comes with a Mali-T720 GPU and 1GB of RAM.

Other specifications on the Lenovo A2010 include 8GB of included storage, this can be expanded bu a further 32GB thanks to a microSD card slot.

The handset also comes with a dual SIM car slot, 4G LTE, a 2000 mAh battery and a 2 megapixel front camera, plus a 5 megapixel rear camera. The device feature Android 5.1 Lollipop and it will launch in India on the 3rd of September through Flipkart.