According to a recent report, Lenovo is working on a new Ultra HD smart TV that will feature the NVIDIA Tegra K1 mobile processor,

Lenovo recently revealed on Weibo, that the company is developing a new 4K resolution Ultra HD TV that will come with a 5 inch display. 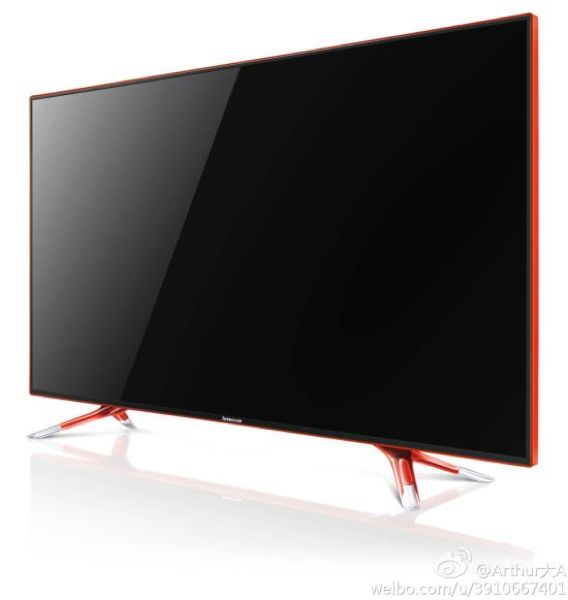 The news came from Lenovo vice president, and whilst he didn’t mention the NVIDIA Tegra K1 specifically, he did mention that the device would feature the worlds fastest 200 core CPU+GPU.

According to Gforgames, this would be the new NVIDIA Tegra K1 mobile processor which features 192 GPU Kepler Cuda cores, which is the closet CPU to the one that Lenovo announced.

As yet there are no details on what features will be built into this new 4K resolution TV from Lenovo, as soon as we get some more information, we will let you guys know.