Lord of the Rings fans that also enjoy constructing and game play with Lego, are sure to be interested in the new Lego sets for the Hobbit, which have been showcased at the New York Comic-Con, this month. 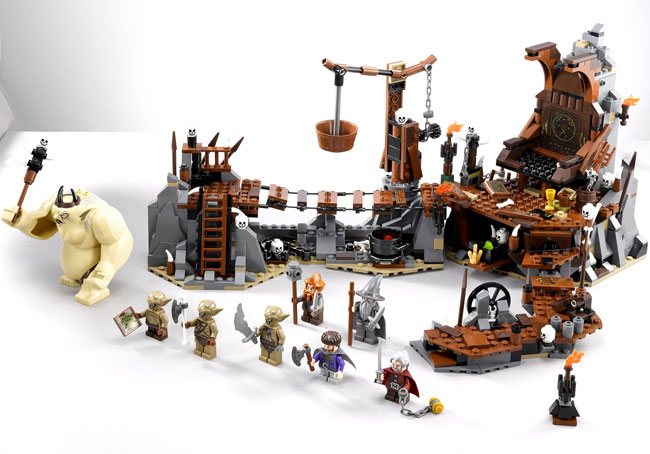 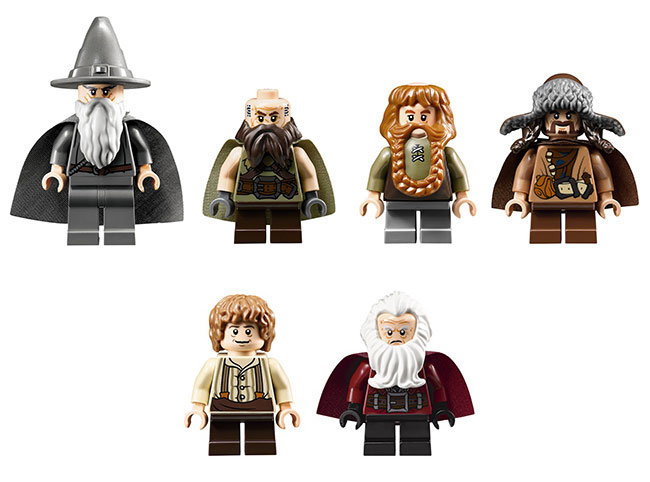 The new Lego Hobbit playsets will be arriving in stores during December, and will be released in conjunction with the new Hobbit movie. But as always when we hear more information, we will let you know.

The new Hobbit film is being directed by Peter Jackson , and follows the adventures of The Hobbit Bilbo Baggins, as he journeys to the Lonely Mountain with a group of Dwarves to reclaim a treasure stolen from them by the dragon Smaug. 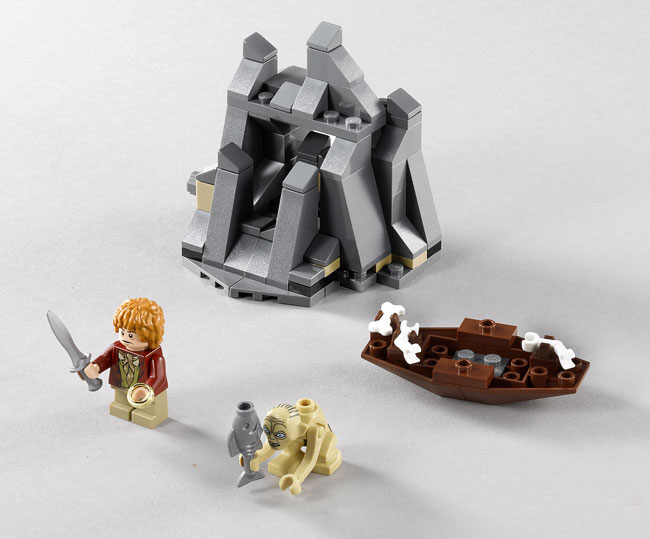