Lego has just released their first official iPad app, called Lego Creationary, which is a digital version of their Lego board game which is similar to pictionary only it uses Lego Bricks.

The Lego Creationary iPad app is available as a free download from iTunes, and you can see a couple of screenshots of the game in action below. 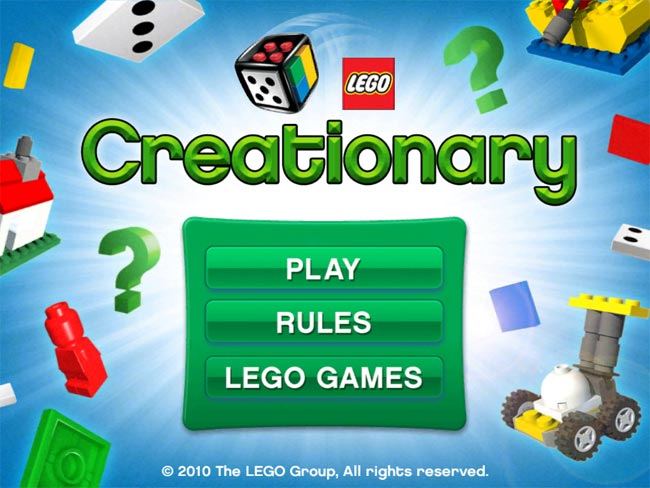 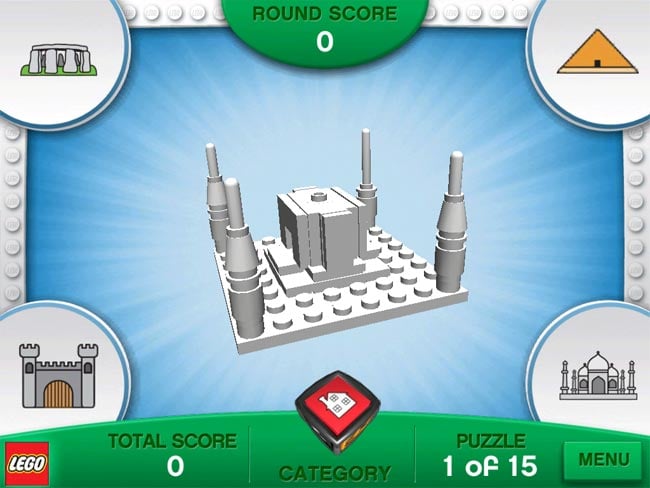 Players “roll” the LEGO dice to find out which of the 4 randomly selected categories they are guessing: nature, vehicles, buildings or things. The game starts building an object from that category out of LEGO bricks, and players must guess which of the four possible answers is correct by tapping the illustration that they think matches what is being built. The faster players guess correctly, the more points they earn. As the game is played over time, the more difficult it becomes. If players guess incorrectly, the game ends.