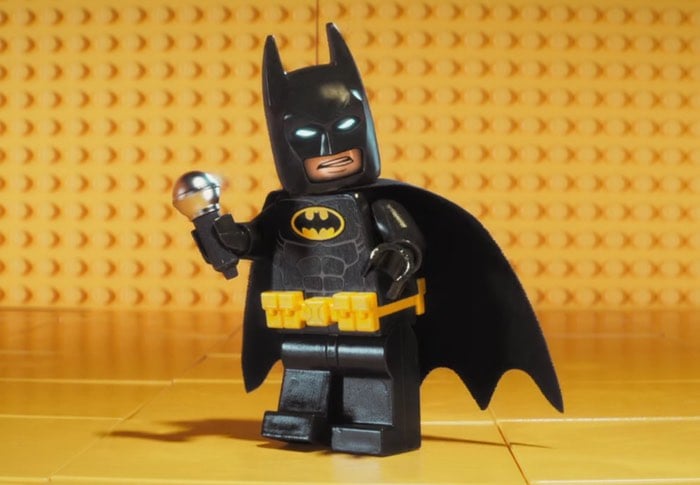 LEGO fans who enjoyed the LEGO Movie which became a global phenomenon when it launched a few years back, are sure to enjoy the new spin-off LEGO Batman movie which will be exploding into theatres next year.

A new teaser trailer has been released this week, providing a quick look at the upcoming LEGO Batman movie, allowing you to whet your appetite and learn about the storyline you can expect to enjoy while watching the new LEGO Batman movie.

After having a smaller role in the original LEGO Movie, Batman now enjoys his very own feature film, enabling his fans to enjoy plenty of comic fun during a storyline of changes coming to Gotham city. Check out the short two minute teaser trailer for the new LEGO Batman Movie below, that will be launching into theatres during 2017 and has been directed by Chris McKay and stars the voice acting talents of Will Arnett, Rosario Dawson, Ralph Fiennes to name a few.

In the irreverent spirit of fun that made “The LEGO® Movie” a worldwide phenomenon, the self-described leading man of that ensemble – LEGO Batman – stars in his own big-screen adventure. But there are big changes brewing in Gotham, and if he wants to save the city from The Joker’s hostile takeover, Batman may have to drop the lone vigilante thing, try to work with others and maybe, just maybe, learn to lighten up.