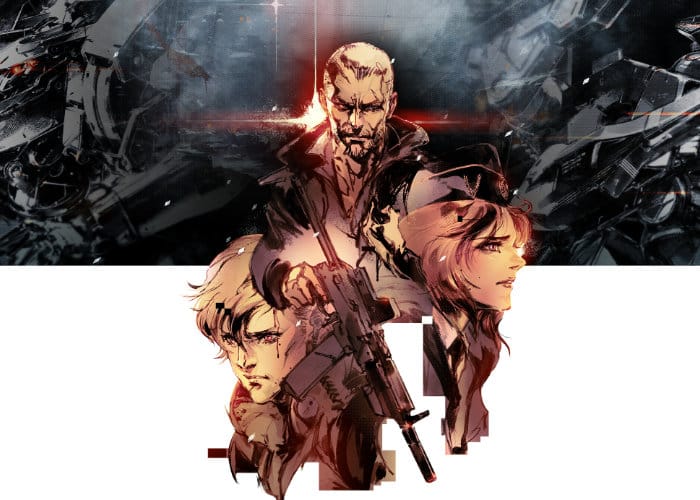 A new trailer has been released this week for the upcoming new survival, shooter game Left Alive, which will now be launching in Japan at the end of February 2019 and worldwide during the beginning of March 2019. Developed and published by Square Enix for PlayStation 4 and PC, the latest trailer provides a further look at the gameplay you can expect from the new game which offers a tactical role-playing scenario created by veteran developers such as Toshifumi Nabeshima, Yoji Shinkawa and Takayuki Yanase to name a few.

“Left Alive…tells a human story of survival from the perspective of three different protagonists during the devastating invasion set in war-torn Novo Slava in 2127. As you progress through the game, experience multiple story paths each requiring bold decisions with desperate consequences.”

“Every inch of Novo Slava is a dangerous war zone, can you survive? Watch the new trailer to get a glimpse of the many ways you can forge a path to salvation in Left Alive. Engage in frenetic gun battles or dispatch your enemies with stealth and wit. Set traps, collect and craft consumables to survive while exploring a devastated city ravaged by the atrocities of war.”

For more information, media and screenshots jump over to the official PlayStation game page by following the link below.