If you are a gamer then the new fan made Left 4 Dead movie, for which we features a quick trailer for a few weeks back, is definitely worth a watch and brings with it an unexpected twist.

The film has been directed by Adrian Picardi and Airsoft GI contacted their friends at Northern Five Entertainment to produce the amazing fan film for the left 4 Dead game over a near freezing weekend in November. Watch the results after the jump. 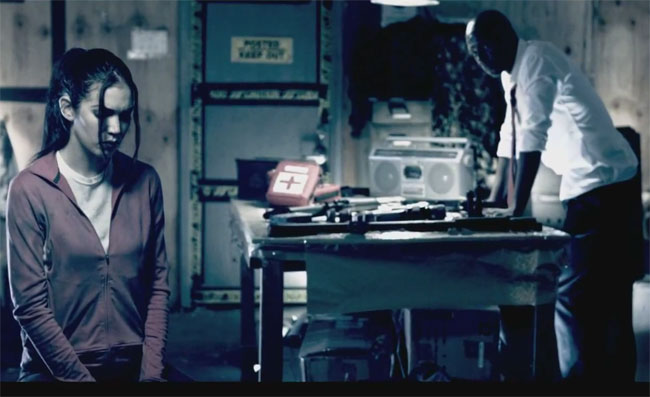 “Once again thank you to the entire cast and crew for coming out on the two freezing midnight shoots for no pay and donating your free time, equipment, and talent. It really goes to show how little money can go a long way when a huge amount of passion is involved! You guys rock!”