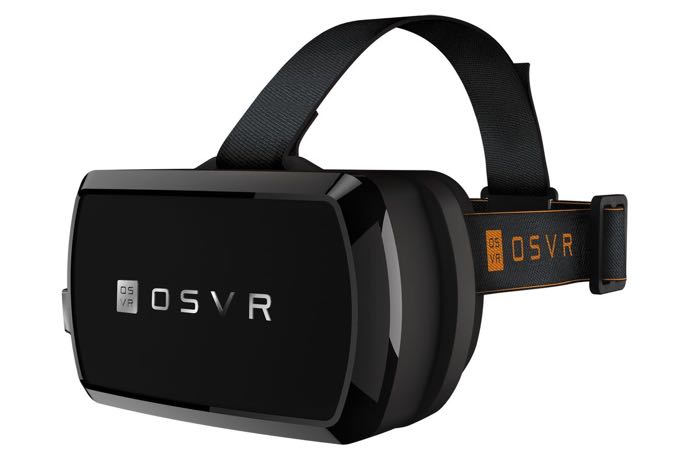 Razer announced their new OSVR Hacker Dev Kit at CES back in January and now Leap Motion has announced that they have teamed up with Razer on the device.

Leap Motion will be offering an optional Faceplate with the OSVR Hacker Dev Kit that will come with the company’s hardware and software built in.

By merging the speed and accuracy of Leap Motion’s hand tracking with the growing OSVR ecosystem, users will be able to create and interact with a wide range of supported content.

“By letting the user connect directly with the VR environment, hand tracking allows virtual reality to be as natural and intuitive as interacting with the real world, giving the user a powerful sense of presence and immersion,” said Michael Buckwald, CEO and Co-founder of Leap Motion. “We’re pleased to partner with OSVR to bring our technology to the OSVR Hacker Dev Kit, helping developers enable the true potential of VR.”

Developers will be able to pre-order the new OSVR Faceplate with Leap Motion for the OSVR in May, you can find out more information at the link below.