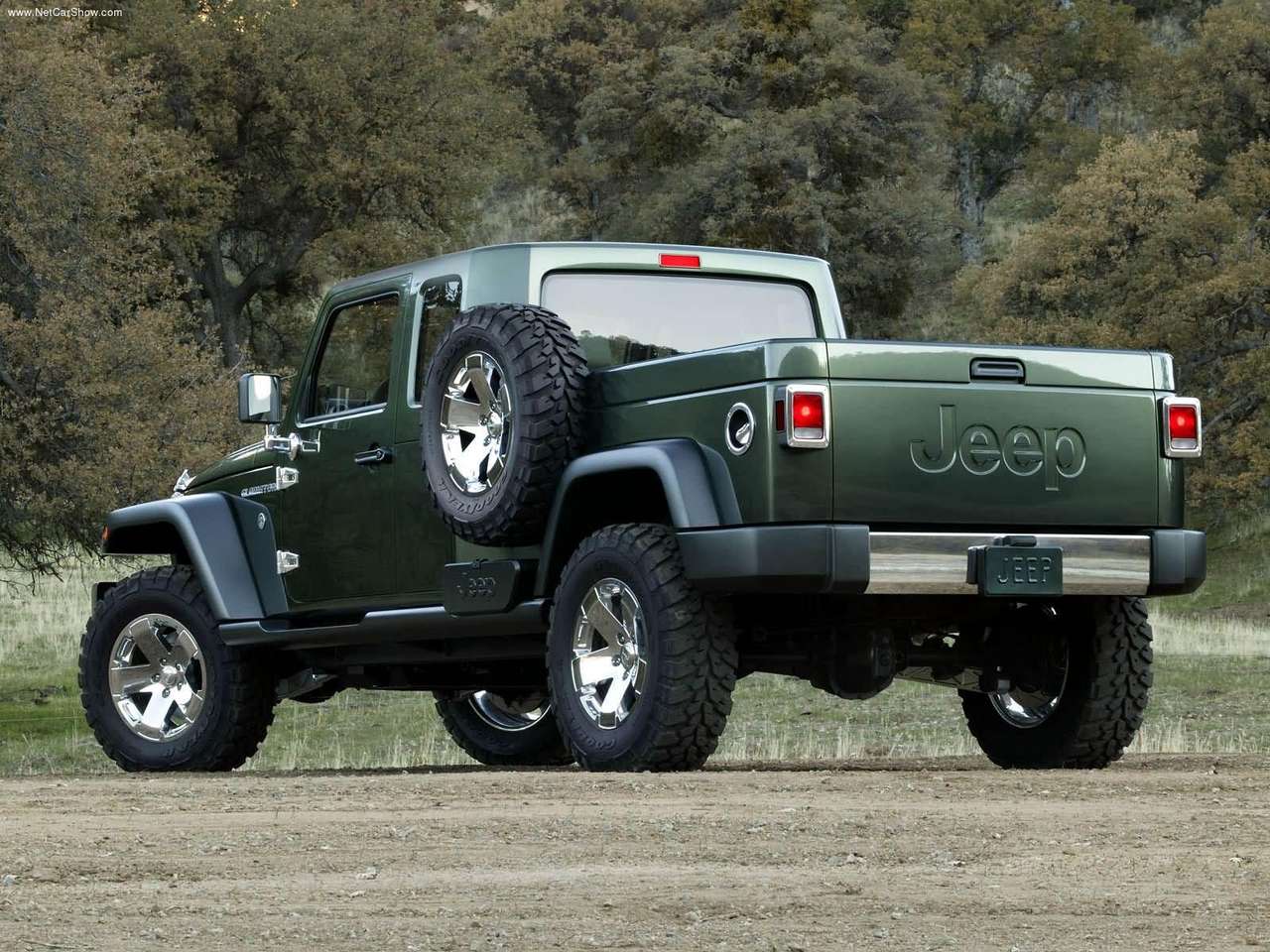 We have known for a while now that Jeep was working on a truck version of the incredibly popular Wrangler. The presumption has been that the truck would be called the Scrambler because a Jeep truck in the past used that name. Back in 2005, a concept Wrangler truck turned up, and that ride was called the Gladiator.

Someone hit the go button way too soon on the FCA website and a page popped up that was for the 2020 Jeep Gladiator; that page was taken down. The tidbit comes from a web forum specifically for the Jeep Scrambler.

That forum notes it will be changing names to jeepgladiatorforum instead of jeepscramblerforum. At least the new domain name was available for them to change to. If the Gladiator will be a 2020 model, as the leak suggests, that likely means a launch sometime next year.