Ahead of its official launch a new video has been leaked this week demonstrating the highly anticipated Microsoft Cortana virtual assistant in action, revealing what you can expect from Cortana once its officially launched.

Cortana is Microsoft’s answer to Apple’s Siri personal assistant and Microsoft is expected to launch their new Cortana virtual assistant during the release of the Windows Phone 8.1 mobile operating system. 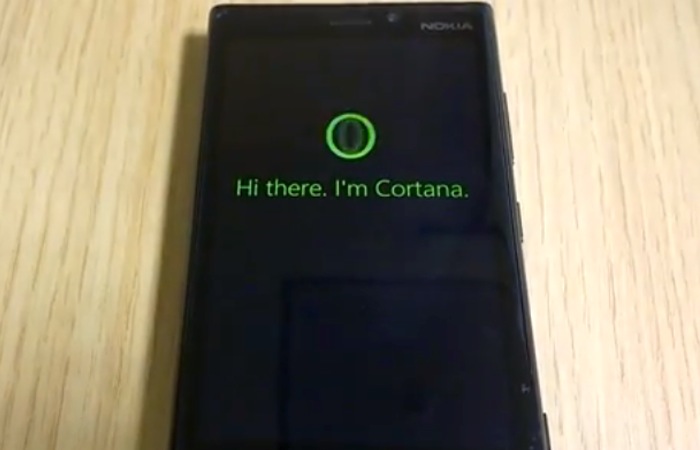 As you can see from the video Microsoft’s Cortana virtual assistant is represented by a circular animation rather than a female character as first thought.

The Cortana personal assistant is expected to be powered by links to Foursquare, Bing together with other services to provide users with a powerful database similar to that of Google Now reveal the sources.

Areas that Cortana is expected to be able to access include : Location, Contacts, Voice input, Email and text messages, Browser History, Search History, Calendar details and more. But will only work when you are signed into your Microsoft account.

As more information about Microsoft’s Cortana virtual assistant comes to light we will keep you updated as always.