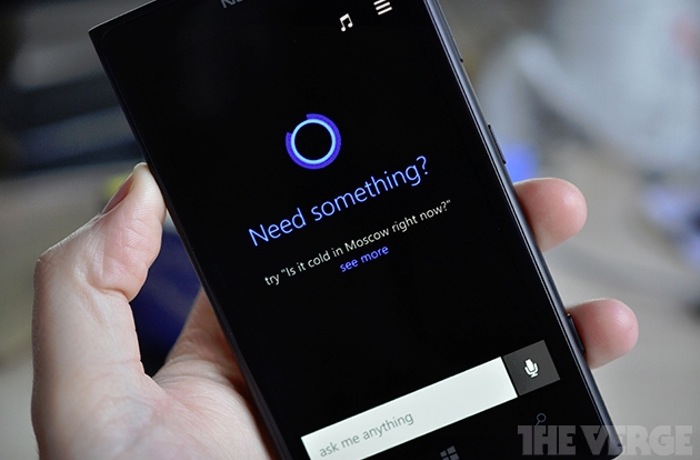 As well as explaining that Microsoft’s Cortana will be represented by a circular animation rather than a female character as first thought, after Microsoft adopted the name from the Halo games.

The animated Cortana circular icon will offer a visual indication when Cortana is speaking, thinking or being activated and will enable users to set how they would like to be addressed, in a similar way to how Siri is setup.

The Cortana personal assistant will be powered by links to Foursquare, Bing and other services to provide users with a powerful database similar to that of Google Now reveal the sources.

However even though Microsoft is currently using the Cortana name whilst developing its new Windows Phone personal assistant it’s not yet been officially confirmed whether that name will stick once the application has been officially launched.

Microsoft’s personal assistant is expected to be officially launched within the next Windows Phone 8.1 update. However as more information is released by Microsoft or sources close to the development process, we will keep you updated on details and specifications as they are brought to light.