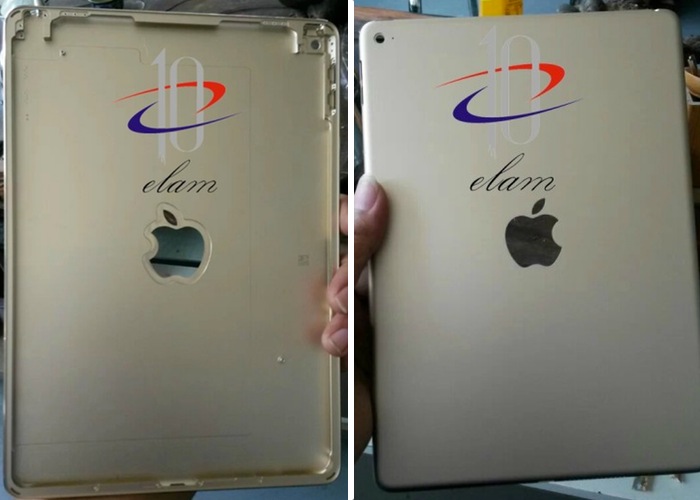 Supposedly leaked images of Apple’s next-generation iPad Air 2 iOS tablet have been published on the Weibo this weekend, which if legitimate, provide an insight into the redesign of the new Apple tablet’s layout and controls.

The new iPad Air 2 case design looks very similar to that of the existing generation of iPad Air tablets however the leaked photographs reveal that Apple may have redesigned the location of the tablets speaker as well as recessing the volume controls.

Other new features which have been revealed in the leaked iPad Air 2 photos reveal that a new microphone might have been added next to the tablets camera lens, following in the footsteps of the latest Apple iPhones and iPods.

Its thought that the production for the new 5.5 inch iPhone 6, plus the new iPad Air 2 and iPad Mini 3 will start later this year during September 2014. It was also thought that the new next generation iPad 2 tablet might be equipped with a IGZO display however this looks less likely now and the IGZO display is now expected to arrive with the launch of the iPad 3 sometime in 2015. 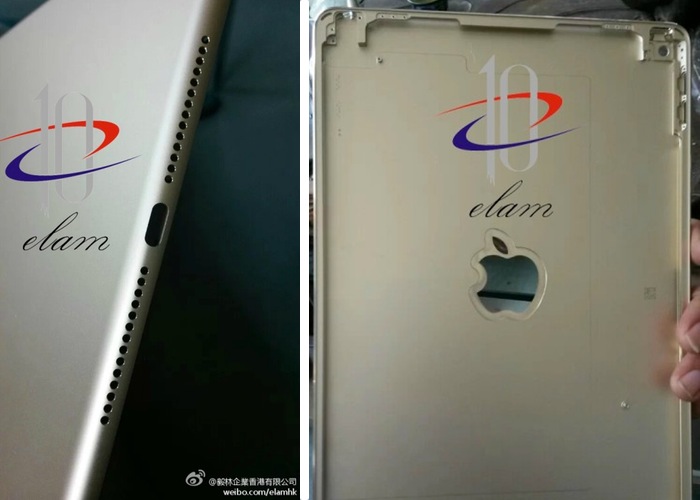 Unfortunately the iPad Air 2 leaked images do not reveal much more about the new design of the tablet but as soon as more information becomes available via either leaked photos or specifications with keep you updated as always.