Screenshots of the BlackBerry Messenger 6.0 application have been discovered showing the new user interface and the ability to be able to customise it with your own colour preferences.

Research in Motion hasn’t officially unveiled its new BlackBerry Messenger 6.0 to the public as yet but the team over at CrackBerry where able to get a few screenshots for use to view. The app is also thought to include tighter integration with Twitter, Facebook and other large social networks together with improved file sharing features. 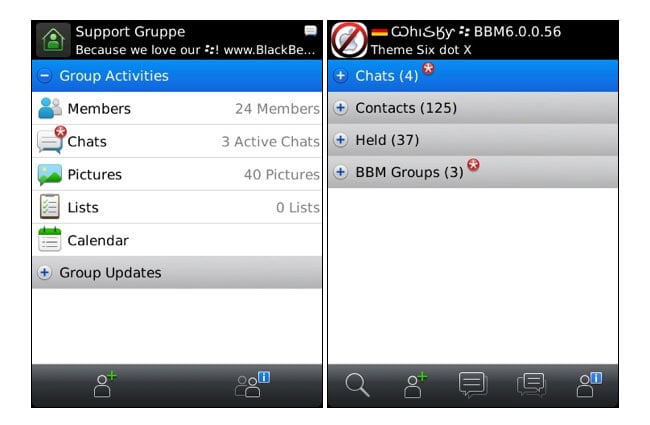 Its also thought that the new BBM 6.0 will also use the new fancy new 6.1 icons within the app itself. RIM is expected to be releasing the new Messenger 6.0 application when it releases BlackBerry OS 6.1 very shortly. 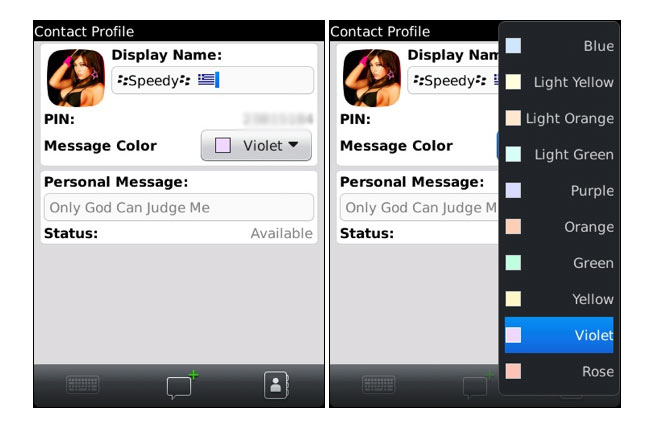