This week a new version of Valve’s Steam OS beta release is available building on the original, which brings with it a number of new tweaks and features for beta testers and those with enough skills to try out.

When Valve released the original beta version of their Steam OS software they warned the community that the release was only intended for users that understood what they were doing, and even some of these experienced users encountered a few teething problems installing and setting up the Steam OS on systems. 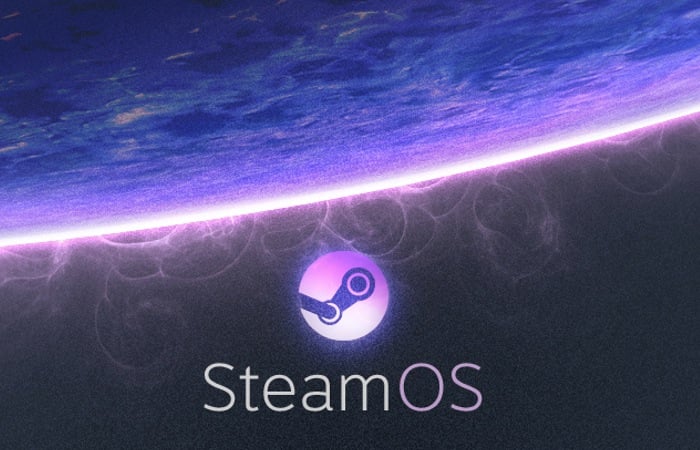 Now a more robust version of the Steam OS beta software has been released, bringing with it a number of new features and corrections. Including support of older systems as well as enabling a dual boot feature as well as partition, recovery and DVD install support. The Steam OS community post reads:

“I just posted a SteamOS ISO that can be used to install SteamOS on non-UEFI systems. Thanks to directhex and ecliptik for their work on Ye Olde SteamOSe – this incorporates many of their changes. Dual-boot and custom partitioning are now possible from the “Expert Install” option.

PLEASE note there has been very little testing on this, especially any kind of dual-boot setup. So don’t install it on any machine you are not prepared to lose.”