Valve has this week sent out invitations for Steam users to take part and use the latest Steam OS beta In-Home Streaming feature. Which Valve has been designed to allow those with “good” home networks to seamlessly play their Steam games between two computers in different rooms throughout their house. Allowing you to enjoy playing games such as DayZ on your big screen HDTV. 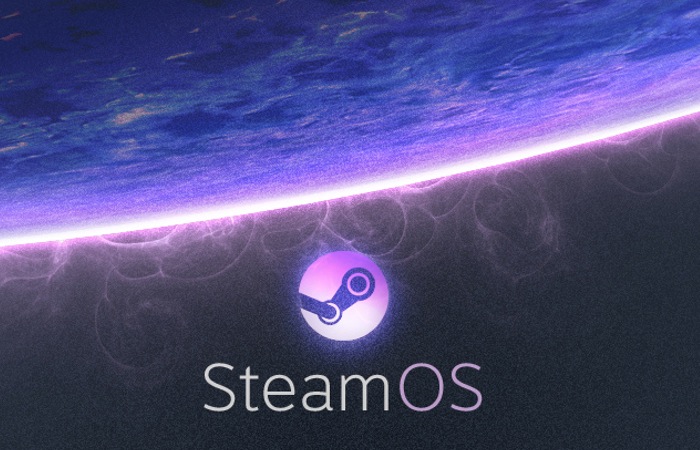 In its current beta form the Steam OS still has a number of bugs and issues already being reported by beta testers, but over the next few months you can expect Valve to correct these ready for a full public launch of a final release later this year.

Valve explains on the Steam In-Home Streaming website : “We’ve sent out invitations to development partners to try out the streaming beta. As we iterate we’ll add more and more people to the beta, so if you haven’t gotten your invite, stay tuned! For those who have gotten your invite, I’d love to hear how things are working for you!”

For more information on the new Steam In-Home Streaming beta release and what you can expect from the service and Steam OS in the future jump over to the Steam OS website for details.