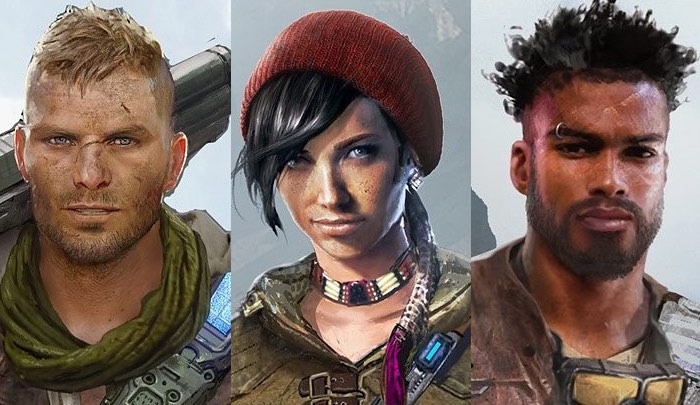 Major Nelson has this week released the latest episode in its ongoing This Week on Xbox series for the week commencing March 18th bringing you the news about all the latest games, hardware and developments on the Xbox platform.

During this week’s episode Major Nelson announces the new releases you can enjoy via the Backward Compatibility service which is now available for the Xbox One. As well as releasing more details on the upcoming Gears of War 4 beta, check out the latest episode embedded below.

This weeks episode also includes details about the Halo World Championship 2016, the announcement of Cross-Network Play and much more.

Also don’t forget that this weeks episode of This Week On Xbox is also available to watch as an interactive version via the Community section of the New Xbox One Experience dashboard and is available in the US, Canada and the UK. It is also available via the official Xbox YouTube channel and more details can be found over on the Major Nelson via the link below.