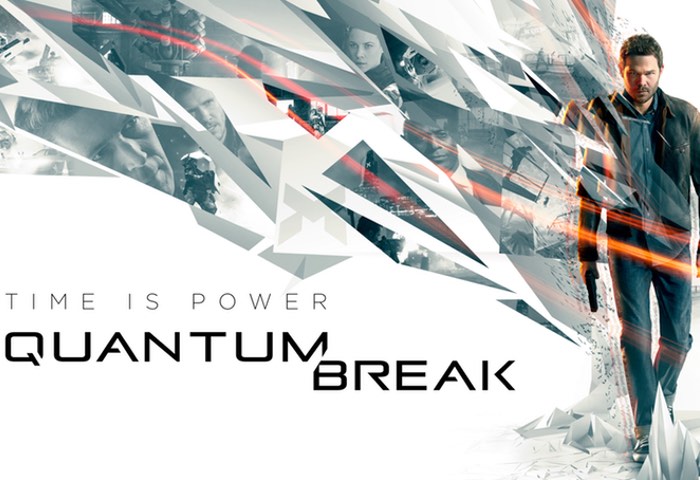 Microsoft has today released the latest episode in their, This Week On Xbox series that provides an ongoing insight into the new games, hardware, updates and latest news available on the Xbox platform.

As you can imagine with the launch of the new IP this month in the form of Quantum Break, this week episode focuses on revealing more details about the new Quantum Break episodic game that comes with an accompanying live-action mini series and has been created to provide a unique gaming experience and combines with the game.

Other games featured in this week’s This Week On Xbox episode include the new Halo 5: Guardians content update, more details on the upcoming Gears of War 4 game, add-ons for Forza Motorsport 6, Star Wars Battlefront news and more. Quantum Break is an action-adventure science fiction third-person shooter, that has been developed by Remedy Entertainment and published by Microsoft Studios and is available to play on the both Xbox One and PC systems.

Also don’t forget that the interactive version of This Week On Xbox is also available to view via the Community section of the new Xbox One Experience dashboard in the US, Canada and UK or by the official Xbox YouTube channel. Check out this week’s episode in the video below for more details on everything new in the Xbox world.