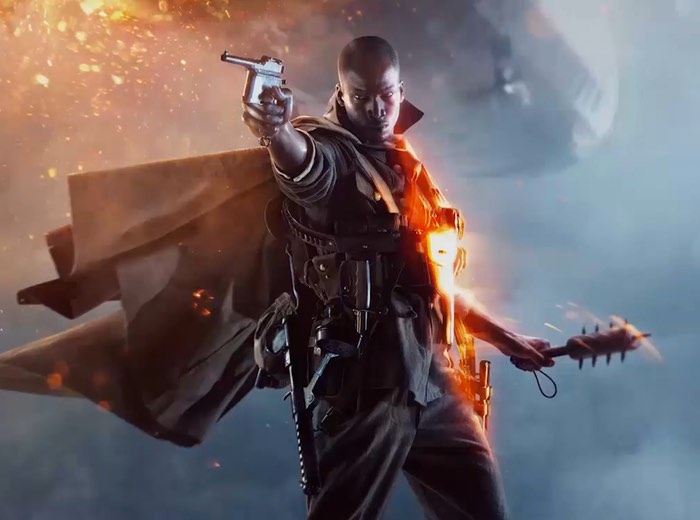 Xbox One gamers looking for more news about the upcoming games, hardware and developments on the Xbox platform, will be pleased to know that Major Nelson as expected has released this week’s episode in the ongoing This Week on Xbox series.

Within the latest edition of This Week on Xbox Larry Hryb brings more news about the announcement of Battlefield 1 that will be taking players back to the origins of the battlefield.

As well as the highly anticipated release of the latest DOOM game which has been created by iD Software as well as the Halo 5: Guardians update Memories of Reach, and more, check it out within the embedded video below.

Don’t forget the latest This Week on Xbox is also available to view via the Community section of the New Xbox One Experience dashboard in and is available in the UK, US and Canada or via the official Xbox YouTube channel. For more details jump over to the official Major Nelson website via the link below.