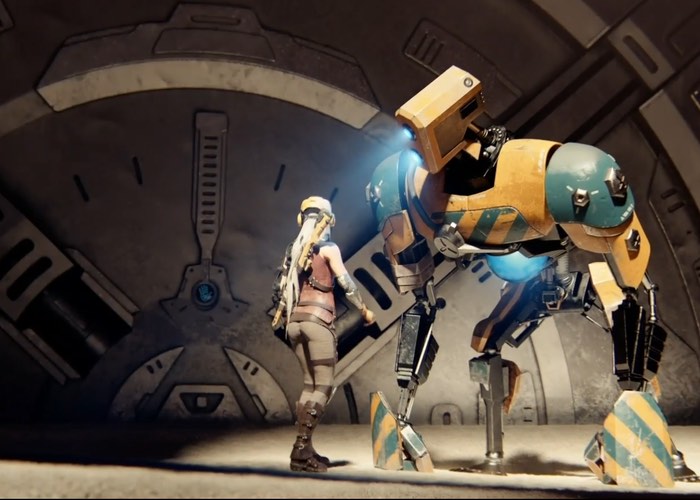 As expected Major Nelson has this week released the latest episode in the ongoing This Week On Xbox series bringing you the latest news, updates and hardware that will be soon available on the Xbox platform.

In this week’s episode the Major brings more news about the launch of ReCore, as well as details on a new Gears of War Four announcement, together with a Forza Horizon 3 demo and more. Check out the latest episode below.

Don’t forget the interactive version of This Week on Xbox is available to view via the Community section of the New Xbox One Experience dashboard and is available in the US, Canada and UK. As well as being available via the official Xbox YouTube channel.

ReCore : From the legendary creator Keiji Inafune, and the makers of Metroid Prime comes ReCore, an action-adventure crafted for a new generation. As one of the last remaining humans on a planet controlled by robotic foes bent on your destruction, you must forge friendships with a courageous group of robot companions, each with unique abilities and powers. Lead this band of unlikely heroes on an epic adventure through a mysterious, dynamic world. You can’t save mankind alone. Survival Starts in the Core.