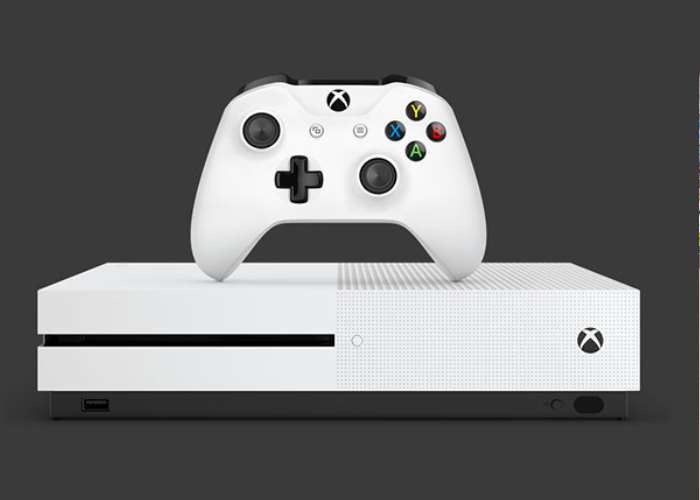 Following on from last week’s rundown of the top Xbox platform moments from last year, Major Nelson continues the theme and run through the second half of the Xbox countdown.

Check out the four-minute video below to re-live some of the highlights of last year’s Xbox updates and announcements which were made by Microsoft including the launch of Cortana across multiple platforms including the Xbox.

Major Nelson also mentions the launch of Beam the new live streaming technology which is available to use on the Xbox Platform. Remember, you can also watch the interactive version of This Week on Xbox via the Community section of the New Xbox One Experience dashboard which is available throughout the US, Canada and UK.

As well as the official Xbox YouTube channel and the full This Week on Xbox Playlist.