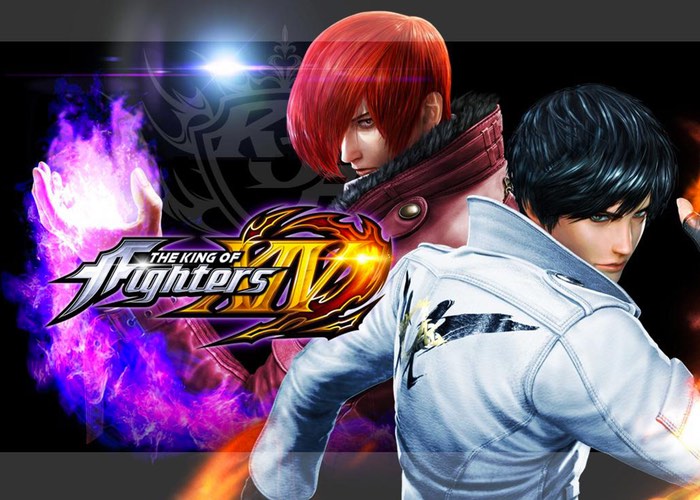 The latest trailer released for the upcoming The King of Fighters XIV fighting game has revealed and confirmed 4 more fighters in the lineup that will be available at launch.

Yasuyuki Oda Producer of The King of Fighters XIV, SNK Playmore has taken to the official PlayStation blog to reveal more details about the game that will be launching later this year as an exclusive PlayStation 4 and the new characters within the fighting game.

The four new fighters confirmed in the latest trailer include King of Dinosaurs, Maxima, Clark Still and Terry Bogard, check it out embedded below.

King of Dinosaurs : An evil and mysterious “heel” (a.k.a. a “rudo” in lucha libre) wrestler who wears a tyrannosaurus mask appears! Is he about to devour all the veteran fighters? Human or beast? Who hides behind the mask?!

Along with King of Dinosaurs, following our recent reveal of a newly designed, sexy Robert and Benimaru, the team and I are pleased to let fans know that Maxima, Clark, and Terry will be returning to the KOF Tournament once again…

Maxima : The mechanized body returns to battle! Powerful enough to be a huge Guard Point, he is a true marvel of NESTS Technology!

Clark Still : After a bit of a “diet,” this Ikari Warrior returns to the ring as well. Could it have been thanks to Heidern’s Boot Camp? Mastering a variety of grappling moves, Clark is back and ready to break some backs.

Terry Bogard : “Get in the Ring!” The original Hungry Wolf and favorite of Fatal Fury fans can’t be missed!

We hope you guys enjoy this sneak peek at some of the latest Max Super Special Moves, new effects, animations, and stages the team has been creating and fine-tuning as of late!